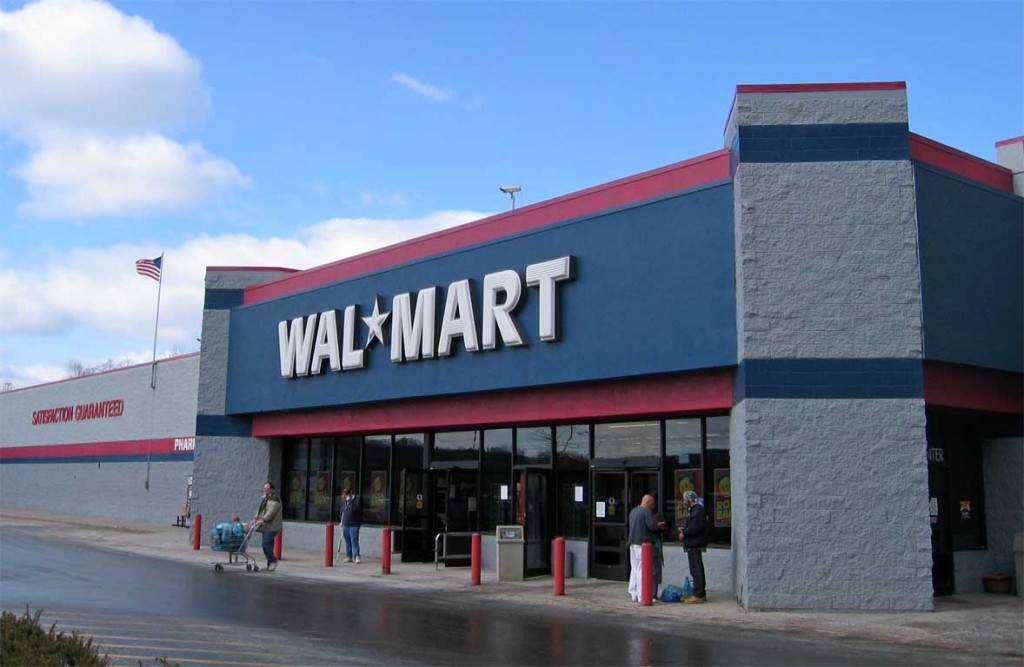 A settlement has been reached in the Wal-Mart case concerning false advertising claims. Accoridng to Attorney General Eric Schneiderman’s office, the retailer had been continuously selling Coca-Cola 12-bottle packs at inflated prices to New Yorkers. Instead of the Coca-Cola advertised price of $3,00, Wal-Mart had been charging $3.50 for 12-packs of Coca-Cola.

The pricing gaffe cost the retailer over $66,000 in penalties as well as a promise to improve pricing practices.

The special offer was available for a Father’s Day sale.

Wal-Mart employees attempted to offer excuses for the higher prices. According to these Buffalo-area store employees, the Coca-Cola advertisement mentioning the $3, 00 was a national ad and couldn’t apply to prices applied in New York. Another excuse involved the state’s “Sugar Tax” as a reason for the overinflated price. Curiously (or not so curiously), New York does not have a “Sugar Tax” as involved by Wal-Mart employees.

Attorney General Schneiderman claimed that the retailer had sold over 66,000 12-bottle packs of Coca-Cola products at this inflated price during the June Father’s day sale as well as a different offer in March. According to the New York General Business Law, selling products at over 16% above advertised prices is a clear violation.

Attorney General Schneiderman made sure to note that “There has to be one set of rules for everyone, no matter how rich or how powerful, and that is why our office must ensure that even the largest corporations cannot advertise one price and then charge a higher one to New Yorkers”.

He also added that New Yorkers would always have a trusted ally in the office he runs. Schneiderman ensured them that whether his office will be securing large financial settlements, addressing misconducts or settling cases with large nation retailers, their interests will always be correctly represented.