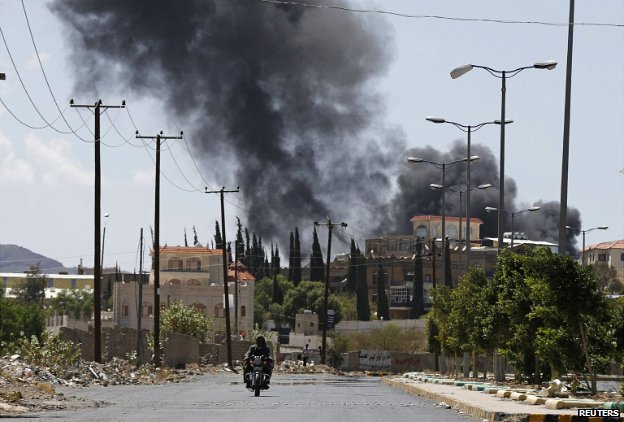 After weeks of political conflict that has gripped Yemen, the government and the Shia Houthi rebels have finally come to an agreement that will end the struggle.

The two sides have agreed to the forming of a new government and that a new prime-minister be named in the following three days by the Houthis and the southern separatists. This announcement came after clashes between pro-government forces and rebels had forced the prime minister to quit.

During the last weeks, scores have died and hundreds were forced to flee from Sanaa, right before rebels had announced on Sunday that they had taken over the government headquarters, ministries and state broadcasters.

Prime Minister Mohammed Basindwa believed that his resignation represented the only solution for President Abdrabbuh Mansour Hadi to reach an agreement with the rebels, especially after the fighting intensified. According to the BBC, the Houthi had only one demand: that a new government be formed under a different prime minister.

This deal, brokered by the United Nations, has managed to defuse the urgent crisis threatening Yemen and while the Houthis’ demands have been met, no one truly knows how far their ambitions stretch. It still remains unclear whether the rebels will now agree to give up some of the territory they have conquered in the past.

Political analysts believe that, while the president managed to maneuver with great finesse through an extremely difficult situation, he might come out appearing weakened by the many concessions the Houthis obtained by force.

The Yemen interior ministry had described the rebels as being friends of the police while urging security forces not to confront them. Such claims were also supported by Mohamed Abdulsalam, Houthi spokesman, who suggested that elements within the security forces had become aligned with the rebels.

The deal called on Houthis to relinquish all military and government buildings that had been seized during their advance, although it isn’t yet clear whether this aspect will be respected. And while Yemen hasn’t seen stability since 2011, when protests first began, many hope that this deal will bring the country one step closer to the desired peace.