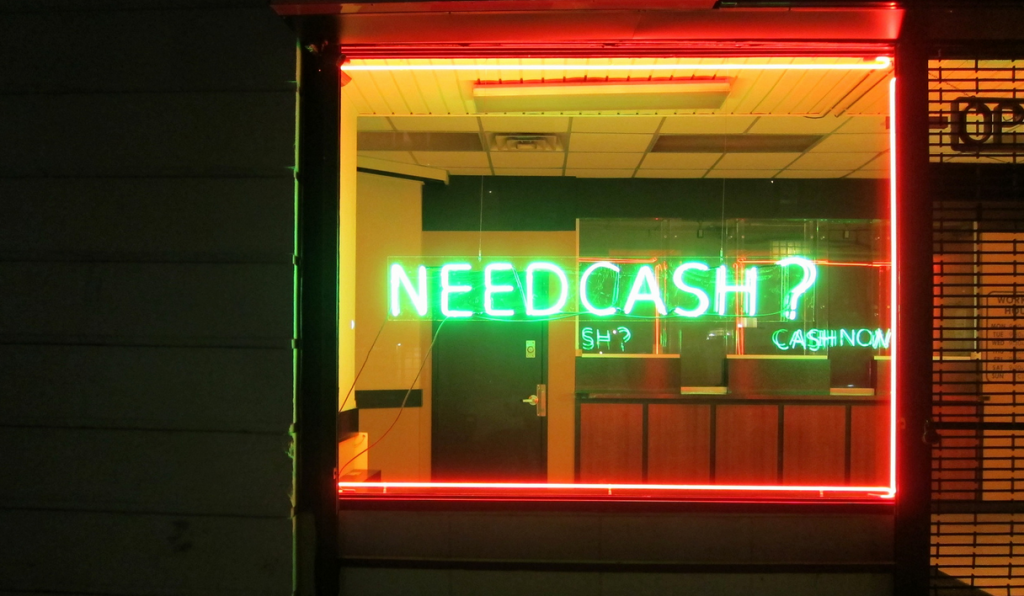 The U.S. authorities decided to step once again against predatory online payday lending schemes. While payday loaning businesses are notorious for their fish-like abilities to find loopholes in state and federal financial legislation, this time they took money from people’s accounts for loans they did not take.

U.S. Consumer Financial Protection Bureau officials say that Hydra Group (really…Hydra?) and other companies have engaged in illegal financial operations. The defendants allegedly trapped consumers into payday loans they did not ask for.

“Rarely is a company so appropriately named. Like the multiheaded serpent in Greek mythology, the Hydra Group is actually a conglomeration of about 20 businesses with various names,” said CFPB Director Richard Cordray.

The CFFPB won a file federal court ruling that freezes the assets of payday company owners. So what exactly did they do? We know too well that online payday loans are predatory by nature, as they apply huge interest rates. But Hydra Group used private user data bought from lead generators.

Anytime you go online and shop for a payday loan, you have to fill in your name, Social Security number, as well as other data. The data is stored and companies such as Hydra Group can buy it and use it to deposit unauthorized loans into your bank account. Hydra Group deposited sums of $200-300 in people’s accounts and started withdrawing $60 to $90 finance charges every two weeks. Moreover, they did not even reduce the amount of the initial loan.

So this is how Hydra Group managed to make $115.4 million out of $97.3 million unwanted loans. Over 1.000 complaints have been made against the group’s companies running in several states like Pennsylvania, Idaho and New Hampshire.

The problems caused by payday loans have been tackled by consumer advocates and public institutions. This type of loans should be avoided by all means. Unfortunately, low-income households are the most affected by this predatory industry.

Right now, the CFPB is after Hydra Group, but they plan to analyze the lead-generating companies’ activities and their role in the financial fraud.

Earlier this month, another payday loan company has been accused of the same type of financial fraud against households from Missouri. During an 11 months period, the company placed $28 million worth of loans in bank accounts, after which they charged fees. In 2013 they ended up extracting almost $47 million from bank accounts.