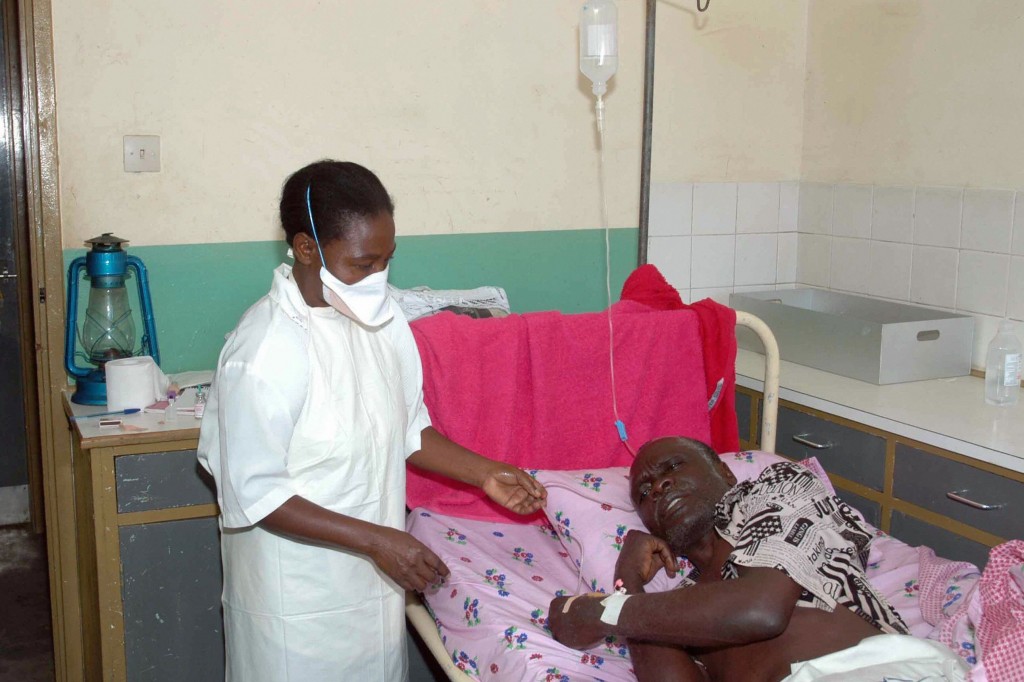 The World Health Organization estimates the number of deaths caused by Ebola at around 2.400, out of 4.784 confirmed cases. Unfortunately, health care officials believe the number of sick people is much larger. Moreover, the virus may spread soon to Nigeria. WHO believes that up to 20.000 people may get infected in the following months.

On Tuesday, Obama will announce a new wave of efforts to help the Ebola stricken West-African countries deal with the medical crisis. The new efforts will be focused on assembling a core structure to tackle the situation and stop further extension of the epidemic. The Pentagon already announced last week that it will provide a 25-bed fully equipped hospital specifically to the medical care workers in Liberia.

According to high-ranking official who preferred to remain anonymous, the president will announce efforts to help the Liberian administration construct 17 Ebola treatment centers across the ravaged country. A total of 1.700 new hospital beds will be available when the project is finished. International teams already working in Liberia said there is a need of 1.000 beds during the next week alone.

The Department of Defense will play a major role in the organization of the intervention structure by opening a joint command center in the capital Monrovia. Because there is not enough personnel to efficiently tackle the situation, the DoD will send engineers to erect treatment facilities. Moreover, up to 500 medical care workers will be trained per week with the help of people send by the DoD personnel.

Because of the urgency of the situation, the U.S. government will supply Liberian households with up to 400.000 health treatment kits, together with numerous Ebola testing kits.

Obama will announce the new measures package on Tuesday at the Centers for Disease Control and Prevention in Atlanta. The message will be delivered as the international community warns that the local health care system is overwhelmed by the situation.

“The Ebola epidemic in West Africa and the humanitarian crisis there is a top national security priority for the United States,” according to the anonymous administration official.

The U.S. contributed with $175 million to the efforts to contain the epidemic. On Monday, the president asked the congress for another $88 million to increase the scale of efforts. The Pentagon will spend a total of $500 million with the same purpose.