You are here: Home / National News / A “No” Vote Could Change Scotland for the Better

Scotland’s “Yes” campaign’s strongest argument is also the simplest one. Voters believe that in order to obtain independence, Scotland must be ruled by the people that actually live there. Many people will vote Yes on Thursday only for this purpose. Although this view is not the most appreciated, it cannot be considered ignorant either. Although the Independence poses several problems, they are secondary to the principle of sovereignty. In the end, all problems can be dealt with (and eventually overcome), as long as there is not full control. In the modern world, very few countries exercise full control over their affairs and modern nations now pool sovereignty with neighbors. 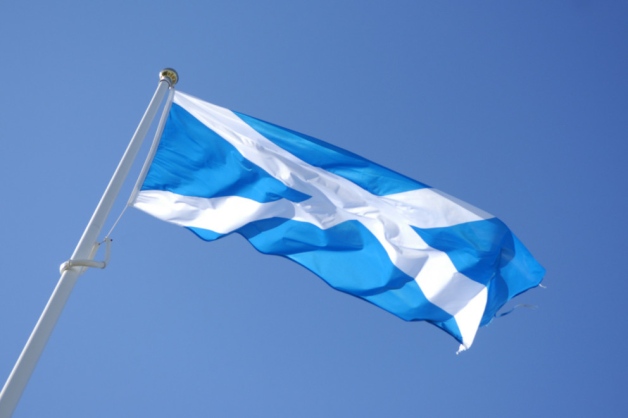 Shared sovereignty is a concept that was unknown for the Scottish National Party for many years. However, their thinking changed in the end, and they have not embrace the idea of working together with other countries. The abandonment of sovereignty has become a leitmotif in Scottish nationalism. Scotland is now sharing defense with 28 other NATO members, and it is also thinking of ceding sovereignty to Brussels. Right now, the SNP is embracing monarchy, and it proposed that the Queen of Scotland be shared with the rest of the United Kingdom. This would result the forfeiting of monetary policy in favor of the UK Treasury and the Bank of England.

These things make sense, if you think that Scotland is just a peripheral European country on an Island. But does Scotland require independence in order to share its regulatory framework and share sovereignty? As you would expect, there is a number of contrasting opinions right now, but one thing is clear: Scotland is falling short. Analysts believe that the balance of powers retained and the powers shares should be in a balance, but how can one achieve this balance?

There are basically two methods: one is to build on what Scotland already has (while remaining in the UK), and the other is to claim full independence and shed sovereignty until the problem is settled. This is basically what the Scots have to do on Thursday: to decide if they want to add powers to Scotland, or subtract from them.

Of course, compared to the passionate ragings during the campaign, this perspective on the referendum may seem a bit simplistic and cruel-headed. However, when picking up the pen to vote it is usually better if we remain calm.

Of the two paths that lead to the optimum powers for the Scottish Parliament, only one is a route that we can travel as Scotland United.