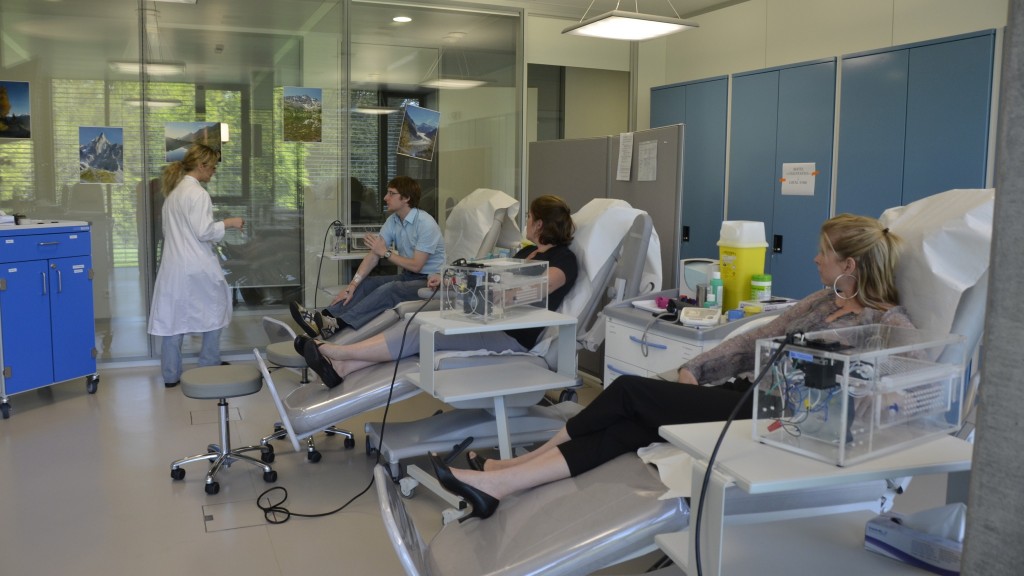 The US National Institutes of Health decided to step up and tackle the gender imbalance in clinical research. Around $10 million will be awarded to up to 82 research centers across the US to provide incentives for laboratories to go beyond the male biased approach. The 82 applicants already received NIH funding for their research, but the health organization decided to supplement the initial funding in order to address the pregnant issue.

Health research laboratories favor male animals as experiment subjects. Female animals introduce another variable in all stages of drug research, their hormonal cycles. Most labs prefer to perform tests on male animals, because the choice reduces the costs. By having less variables to look at, researchers need less time to obtain an accurate depiction of the drug’s effects. In this manner, the choice eventually ends up skewing the test results.

Choosing gender in early animal based medical trials translates in further gender biased results in the case of people. The funding awarded by NIH will support the expansion of both animal and human samples in advanced trials, with the addition of female subjects. Male biology is much better understood at the moment, because it was more intensely studied and NIH seeks to redress the injustice with additional support.

“It’s an early first step we’re taking to encourage people to see the value of studying sex as a biological variable,” said Dr. Janine Austin Clayton, director on women’s health department at N.I.H. “What we are after is to transform how people think about science and therefore transform how science is done.”

The NIH objective is to provide answers to the question of sex as a variable in research. From now on, the principle will be highly important when researchers ask NIH for research funds. Only exceptional applications will receive funding if they do not include both sexes in their trials.

The latest NIH policy adoption may baffle people who expected gender balance to be a fundamental norm in contemporary medical research. But the fact is that gender imbalance in the field has been addressed as late as the early 1990s. The Congress obliged the NIH back then to require gender balance in the research funded by the national public body. Priorly, women were simply not included in trial samples, leading to even higher degrees of male bias in lab research.