When a New York teenager decided to test drive a family friend’s Lamborghini, tragedy struck as he crashed the sports car into a guardrail. The teenager died in the crash.

The 18-year-old Samuel Shepard lost control of the car on Friday when he took the sports car for a spin on country roads. According to police, the teenager slammed the $300,000 car into a guardrail near Route 25A. 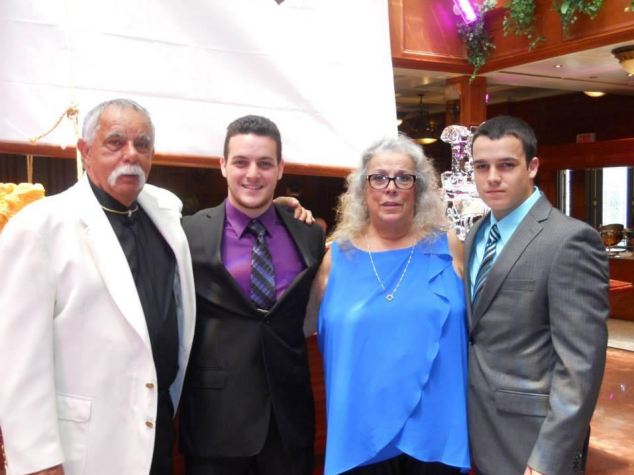 Shepard  was taken at the Stony Brook University Hospital, where doctors could only call time of death. Michael Power, the 49-year-old car owner, was also in the car together with Shepard  . He suffered non-life-threatening injuries.

According to Detective Sergeant Michael Fitzharris of the Sixth Precinct, excessive speed was the decisive factor in the crash. The detective said that the boy simply wanted to have a once-in-a-lifetime opportunity of driving such a car and that, by granting him this opportunity, Power effectively sentenced the teenager to his death.

The crash occurred as Shepard was pulling into the parking lot, says Power, but no eyewitnesses have come forward until now.

Samuel Shepard had just graduated from the Mount Sinai Highschool in June. According to his father, the boy had been planning to join the elite Army Rangers and was expected to begin serving in October. Ironically, his father, Gene Shepard is the owner of Good Shepard Autobody in Port Jefferson. It’s maybe precisely because of his father’s line of work that Samuel had such a passion for automobiles. His father also told reporters from Newsday that Samuel had been around cars since he was a young child.

Samuel’s Facebook page was full with photos of fast cars and bikes as well as car rally fliers. He would also help his father constantly at the Autobody shop, feeding his passion and learning more about the cars that he loved so much. His father describes him as a talented and hardworking boy that would immediately start helping.

According to Gene, Mr. Power had known Samuel since he was 4. He had no idea about the Lamborghini test drive that took his son’s life.

His friends and family mourn the loss of the talented teenager that had his entire future planned out.