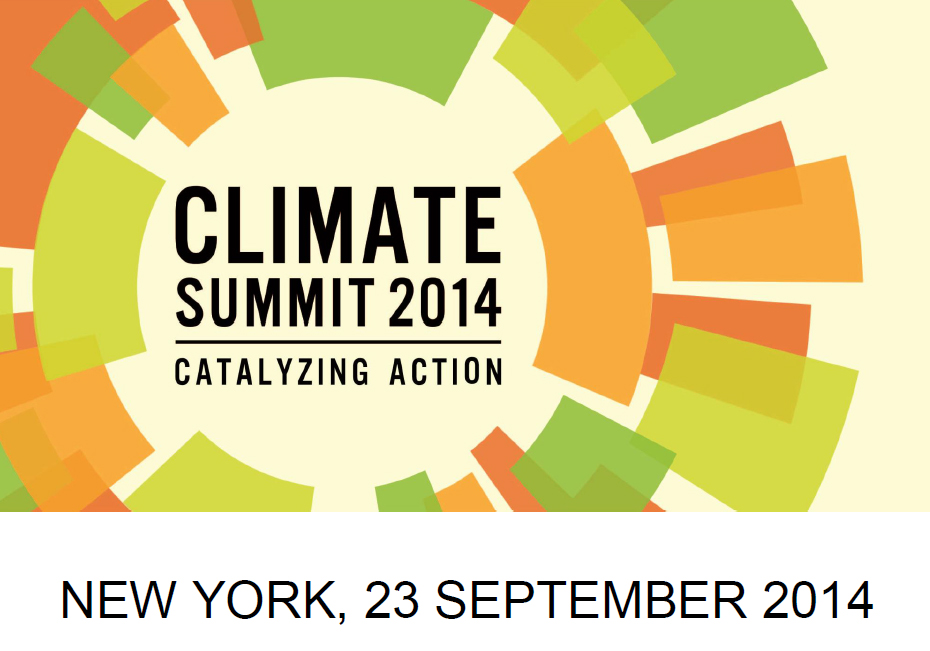 Climate change has been linked to human activity by virtually the entire scientific community. The main concern is that the changes will affect our lives in the coming decades through a number of concrete manifestations following the constant temperature increase.

To combat the dangerous effects determined by climate change, a number of international large scale meetings have taken place in the last decades. However, there has been little change in how states approach the problem, as formal treaties have not been applied accordingly. The main driver behind climate change is the large polluting industry. Even if new greener ways of producing electricity are getting cheaper and start gaining a larger proportion in the energy producing industry, states are not ready for the massive change needed to counteract the problems raised by climate change.

New York will host another summit on the topic under the United Nations’ umbrella on September 23. More than 100 world leaders are expected to join the event. But in the light of previous examples, there is little hope that things will change as fast as they should. Moreover, without the presence of the Chinese and Indian Prime Ministers, chances of adopting effective measures during this summit are weak.

“Voluntary action by the private sector will not be enough on its own. We need strong political leadership and ambitious government regulations to catalyze the global action that both the science and a growing number of people around the world demand,” said Oxfam’s Executive Director Winnie Byanyima. “World leaders are behaving as if we have time to play with, but they are ultimately playing with people’s lives.”

More than 400.000 people are expected to join a huge march against climate change in New York. Around 1.400 climate change activist organizations placed calls for this event taking place in Manhattan. Their profiles are quite diverse, including human rights organizations, labor unions, student groups and religious organizations. Organizers are counting on increased diversity to send the message that climate change touches everyone.

Activists point the huge costs entailed by political lack of action. Oxfam says that since the last similar meeting taking place in Copenhagen in 2009, weather-related events caused more than $500 billion damages and more than 100.000 lives have been lost.

Governments have previously pledged to take measures aimed at limiting the temperature raise to just 2 degrees. Without any real structural changes, the average temperature will rise by up to 3-4 degrees Celsius, experts warn.