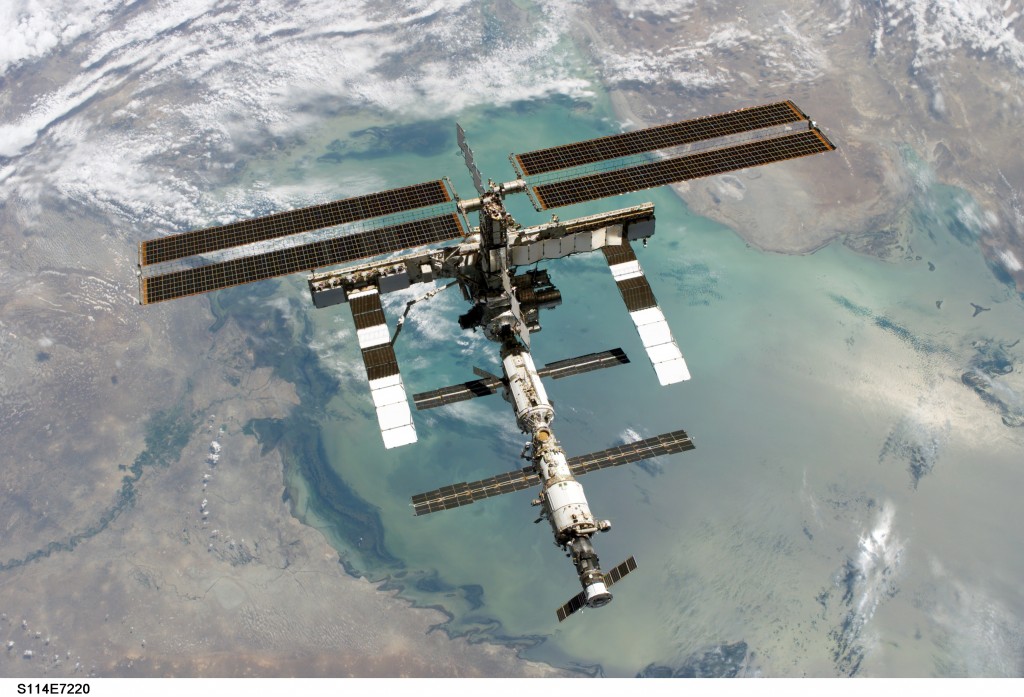 A mixed American-Russian space crew reached the International Space Station. NASA’s astronaut Barry “Butch” Wilmore and Russian cosmonauts Alexander Samokutyaev and Elena Serova will spend their next six months on the largest research facility orbiting the planet. The trio will return to Earth in March 2015. While for Serova this will be a first, her two other colleagues are at their second space missions.

A crew of three is already onboard. NASA’s Reid Wiseman, ESA’s Alexander Gerst and Russia’s Maxim Suraev will spend just a couple of weeks more on the ISS and will return to Earth in November.

Elena Serova is the first Russian woman to work on the ISS and the fourth Russian woman flying in space. “I think I feel the same thing as all other crewmembers: It’s a huge responsibility; we are excited,” Serova said in a prelaunch meeting with the press. “We would like to say a special thank you to all people who supported us, who trained us, who built our rocket,” she added with the help of a translator.

Her conational Valentina Tereshkova was the first woman to fly in space back in 1963. The performance has not been repeated by a Russian woman since 1997.

The latest space crew to reach the ISS was carried by a Soyuz-TMA14M spacecraft launched from Baikonur, a Russian facility placed in Kazakhstan. The Soyuz took off at 2.25 AM on Friday. The spacecraft reached the ISS after a six hours flight.

The recent geopolitical tensions have influenced the Russian – American cooperation in space. Recently, the US administration decided to economically sanction Russia’s involvement in Ukraine. The strategy touches the space flight logistics too.

NASA retired its shuttle fleet in 2011 and uses the Russian Souyz to carry astronauts to the ISS since then. NASA has to pay the Russian space agency $71 million for every astronaut sent to the ISS.

Last week, the NASA decided to award several billion dollars to Space X and Boeing to build spacecrafts that will replace the Souyz in 2017. The moment marks the full entrance of private companies in space exploration.

Space X already works with NASA. Elon Musk’s company carries cargo to the ISS using its Dragon freighter under a $1.3 billion contract. Boeing will use the CST-100 and Atlas 5 spaceships. The latter is currently powered by a Russian engine. However, Blue Origin, Jeff Bezos’ company, will soon build a new all American engine for Atlas 5.