You are here: Home / National News / New Military Operations Underway in Iraq as the U.S. commands Airstrikes against IS 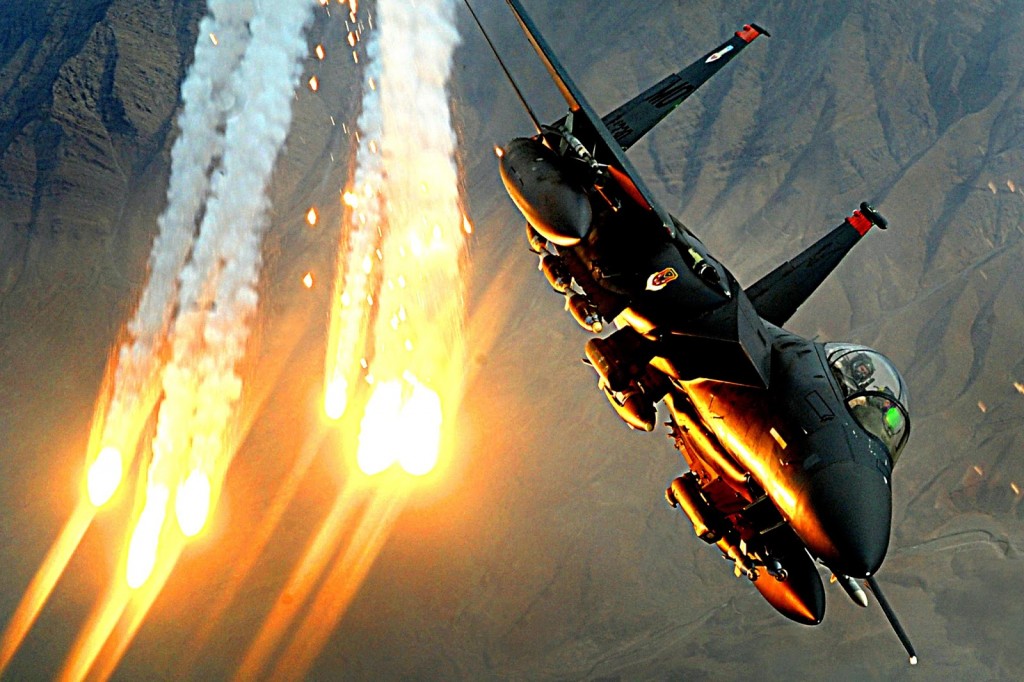 According to the United States military Central Command, the government of Iraq requested assistance and urged the US government to intervene. Consequently, coordinated airstrikes were carried out by the US military in the vicinity of the Haditha Dam in Anbar.

Statements made by the military Central Command reported that these airstrikes were meant to reduce the threat that IS represents for Iraqi security forces based near and at the dam.

Currently, the Iraqi government is in control of the dam but Islamic State militants have continuously tried to take over strategic positions across the country and the Kaditha dam is certainly strategic. Sunni tribes located around the Haditha dam aided Iraqi government forces in fighting off IS extremists last month as they were battling to capture the dam.

There are six power generators that are located at the Hadita Dam, which is Iraq’s second largest reservoir and one of the country’s major sources of electricity and water.

Islamic State militants managed in the past to conquer the Mosul dam, located in Northern Iraq, but thanks to US airstrikes, extremists could be dislodged and kept at bay. Another dam that the group targeted and took control of was the Fallujah dam, which they used to flood downriver as Iraqi government forces were attempting to move in on the city. The biggest fear now is that extremists could use the same strategy and attempt to flood Baghdad.

Since August began, 133 United States airstrikes were conducted so as to protect US personnel and facilities, but also to ensure the safety of refugees and to protect infrastructure. The first to directly target Islamic State militants was the latest strike. This proves that the U.S. is now broadening their campaign against the extremists. It seems now that military operations are being moved closer to the border with Syria, where the militants have been operating.

U.S. Defense Secretary Chuck Hagel insisted that the current operations don’t mean that a new front in the war against this extremist group has been opened. He also added that they also do not represent escalations of previous operations.