You are here: Home / Health / AstraZeneca May Have Found a Way to Tackle Lung Cancer 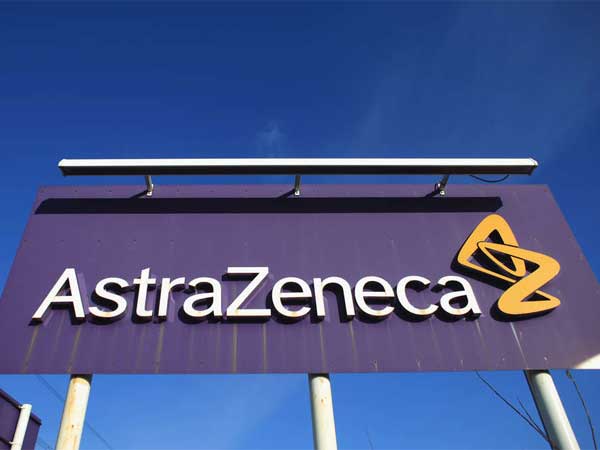 Medical studies are often inconclusive, but even the smallest advancements can prove invaluable for humanity. AstraZeneca seems to have found a way to tackle lung cancer with the help of a newly developed combination of drugs. Tests are still inconclusive, but medics are optimistic because it seems that the new drugs will also boost the immune system.

After having avoided a multi-billion dollar takeover from Pfizer, AstraZeneca continued to focus on its experiments. One of them was the drug combination project for combating lung cancer. This new drug combination is called MEDIA736 and tremelimumab. Although the substances which supposedly treat lung cancer have been discovered, scientists still do not know what type of dose a patient needs.

But dosages aren’t the only factors that remain unknown. Scientists have no idea if there are any side effects to the new drugs. If there are any, will they emerge benign or life-threatening? The ESMO (European Society for Medical Oncology) was the event where the new drug combination was announced. According to official reports, only 24 patients have been treated with the drug until now, but the results look promising. Pascal Soriot, chief of ESMO, declared earlier that the numbers for the experimentation phase will be limited.

This means that it might take a while until we find out whether or not the two drugs are actually effective in the fight against lung cancer. On the bright side, the results of the drug combination has not only proved to be effective in dealing with cancer, but it also appears to be a safe solution.

At the moment, new experiments are underway and we can only wait and see if AstraZeneca’s MEDIA 736 and tremelimumab drugs are actually all they’re cracked up to be. At the moment, Pfizer is still waiting to to takeover the company, but UK laws dictate that they have to wait another three months before they attempt a new takeover.

At first, AstraZeneca balked at the price that Pfizer put on the table. Now, they may gain the upper-hand. If the new drug proves effective, the price per stock may raise significantly, and alter the one that was originally offered by Pfizer (118$ billion). Pfizer may end up having to offer far more than it originally intended to. A treatment for lung cancer would be extremely welcome especially since lung cancer is the number one killer in patients wit cancer.

Also, studies have yet to reveal how the drug is administered (in one treatment or over time). More data will be made public in the following months (or years), but if AstraZeneca is successful, the new drug will mean a great step forward for humanity.