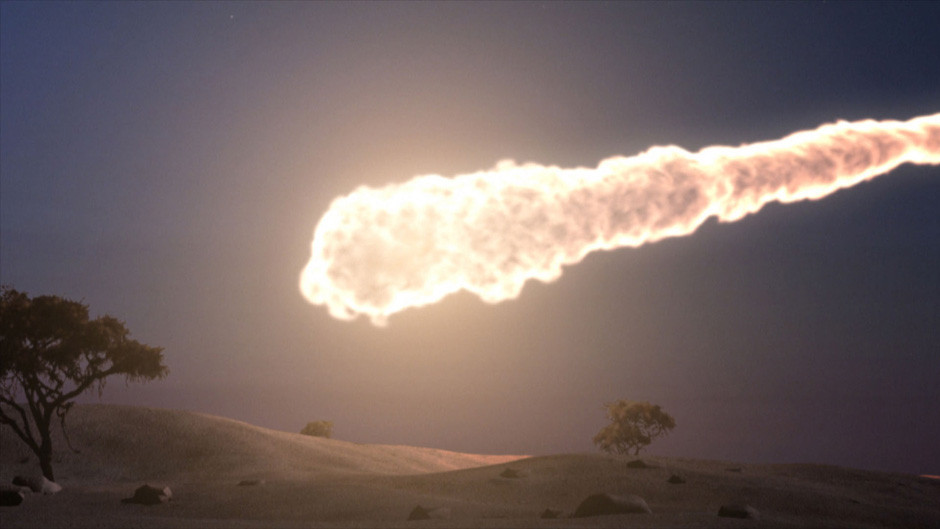 Do you remember last year’s asteroid impact in Chelyabinsk, Russia? Thanks to the Russian drivers who are well equipped with dash cams, we had the chance to witness the most thorough recorded asteroid impact ever. But while it was spectacular, the event cause some distress among regular people, as well as among astronomers and legislators. The question ‘what if an asteroid hits Earth’ has been a common theme among apocalyptic movies, but NASA takes this question seriously. Well, according to an internal evaluation, not serious enough.

The Office of Inspector General released an audit report titled “NASA’s Efforts to Identify Near-Earth Objects and Mitigate Hazards” on Monday. The agency’s Near-Earth Object Program is budgeted annualy with $40 million. The sum is ten times larger compared to five years ago. Nevertheless, the budget is minuscule in comparison to the damages an unforeseen asteroid could produce.

Ten years ago, the Congress mandated program had the objective of tracking at least 90 percent of the objects wider than 460 ft flying close to Earth by 2020.

However, the audit report states the program lacks coordination, an adequate number of employees, as well as sufficient funding for an objective that gets more important. The program progress is not overseen properly, therefore it will probably fail to meet its objective by 2020.

The report states that NEO program should make formal agreements with the National Science Foundations and the Defense Department, as well as with international space agencies.

Right now the program has six employees at Minor Planet Center in Massachusetts and other six at the Jet Propulsion Laboratory in California, along with an executive based in Washington.

NASA Jet Propulsion Laboratory obtained information captured by military spacecraft and published data on meteor explosions on a dedicated website. Unfortunately, the page has not received any updates for a couple of months, as budget cuts affected NASA’s partners.

“Over the past five years, NASA has increased by a factor of 10 our nation’s investment in asteroid detection, characterization and mitigation activities,” Grunsfeld said. “In addition, NASA has aggressively developed strategies and plans with its partners in the U.S. and abroad to detect, track and characterize NEOs and identify those that might pose a risk of Earth impact, and is developing options for planetary defense.”