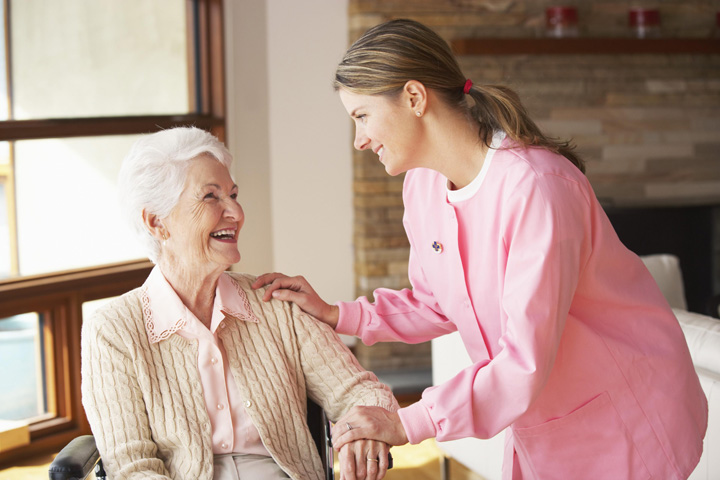 Check early signs of Alzheimer’s by assessing memory slips at seniors, concludes a new study published by Richard Kryscio, associate director of University of Kentucky’s Sanders-Brown Center on Aging in Neurology journal. Elders without any health problems who reported mild memory problems like forgetting were they placed their keys, have higher chances of developing Alzheimer’s at a later age, the study found.

During the “BRAiNS” cohort study, a team of scientists chose a sample of 531 seniors with a mean age of 73. The seniors were administered memory tests each year for 10 years. The ones who reported some memory problems, had their chances to later developed serious cognitive impairments increased by three times. People with APOE4 genotype and those who smoked faced risks of transitioning from mild memory problems to mild cognitive impairment more rapidly than the others.

More than half of the subjects reported some memory problems by age 82. Around 16 percent of them developed Alzheimer’s by the time the study ended.

“What’s notable about our study is the time it took for the transition from self-reported memory complaint to dementia or clinical impairment — about 12 years for dementia and nine years for clinical impairment — after the memory complaints began,” Kryscio said. “That suggests that there may be a significant window of opportunity for intervention before a diagnosable problem shows up.”

At the moment, there is no known cure for dementia, unfortunately.

The problems with these studies is that they unwillingly feed people’s fears. Please note, as other researchers underlined, that most people did not develop dementia when the 10 years long study ended. The results are a more important tool for doctors, who are advised to take any reports of mild memory problems more seriously. If you or your loved ones encounter slight memory problems later in life, warn the doctor, as the indicator needs to be taken seriously.

Slight memory problems can be encountered by middle-aged people as well, but in that case, Kryscio says that they should not be a reason to get concerned. Most people in his study who developed dementia, had done so after they were 80 years old.

When the first memory problems occur in the case of seniors, doctors can recommend new ways to challenge your brain, be it by learning new things or socializing more. The adoption of a healthier lifestyle – eating healthy food and exercising more often could delay the onset of dementia.