You are here: Home / Business / Malaysia Airlines Mocked by the Internet for Marketing Gaffe 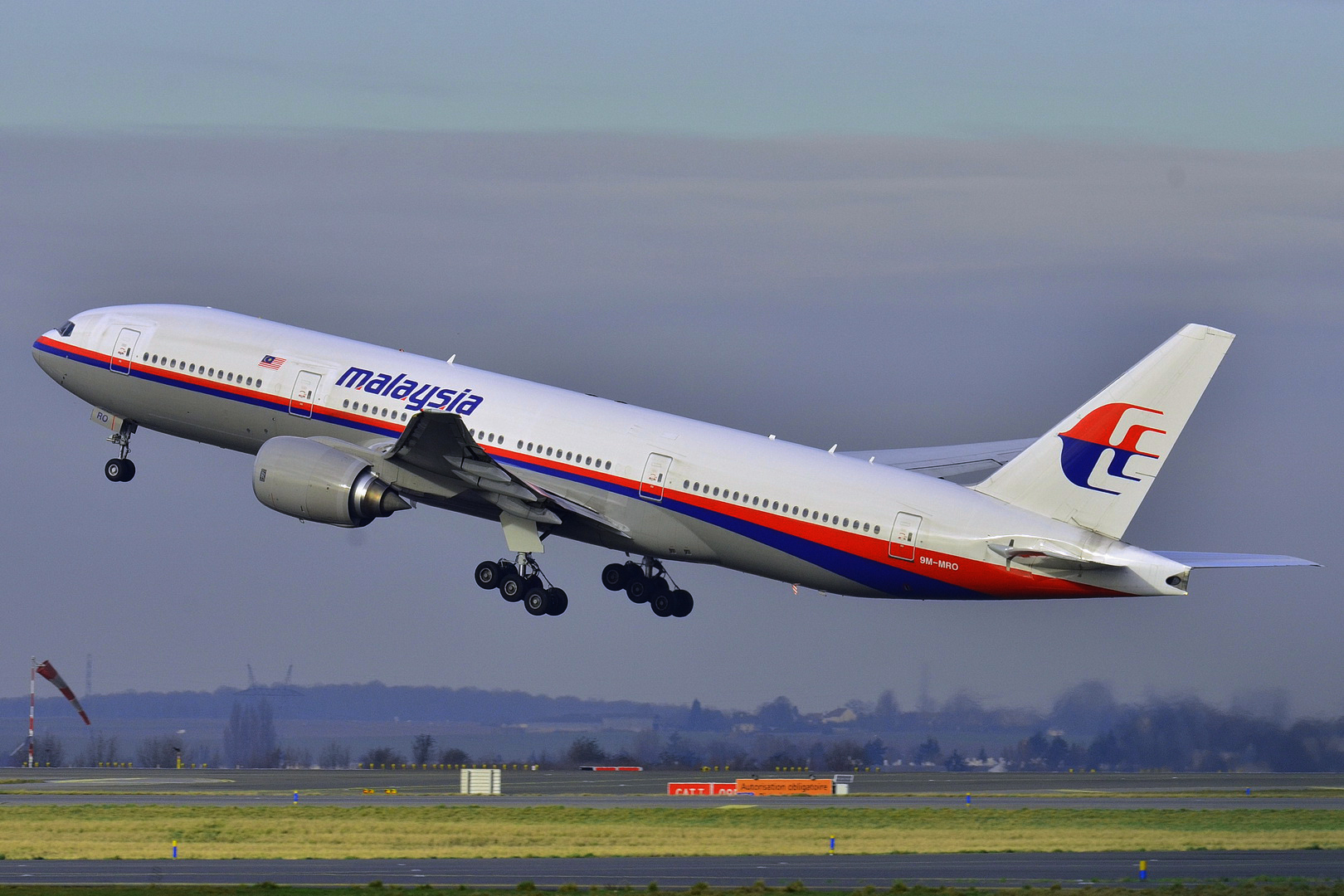 Malaysia Airlines ran out of luck a long time ago. But their latest action proves that bad luck can easily be self-inflicted. After flight MH370 was lost from the radar in spring, the MH17 flight was taken down with military equipment when it was flying over Ukraine in July. The company struggles financially, as people started to avoid their flights. Pictures over the internet showed few passengers taking pictures with empty flights. Of course, those who chose the airline’s services were treated like royals. Moreover, they benefited from very low priced tickets.

But Malaysia Airlines wanted to be more proactive in gaining back their losses caused by the tragic accidents. A total number of 537 lives have been lost after MH370 disappeared from the radar and MH 17 was shot down. So on Monday, the company released a marketing campaign called “My ultimate bucket list”. The campaign was aimed at residents of New Zealand and Australia. The promotion included cheap flights to Malaysia and the possibility to win iPhones.

The campaign title could not be a worse choice, as it seems like a bad joke. ‘Bucket list’ refers to the wishes of those who are in a terminally ill. Some prefer to be very active in doing things or visiting places, as a means of taking their minds away from the imminent death.

Needless to say, the company has been thoroughly mocked over the internet for its marketing gaffe. So much, actually, that Malaysia Airlines had to issue a statement in which they attempted to rectify the message.

“The competition had earlier been approved as it was themed around a common phrase that is used in both countries,” the airline said in a statement. “The airline appreciates and respects the sentiments of the public and in no way did it intend to offend any parties.”

They now call the campaign “your ultimate to-do list.”

Right now the airline prepares to apply for bankruptcy, according to some sources. Despite that, Malaysia Airlines claim that the rumors are false. The company had weak earnings for years and the loss of two airplanes, corroborated with accusations from a passenger to have been sexually assaulted in June by a chief steward are not good signs. This marketing gaffe might be the final nail in the company’s coffin, so ironically and unfortunately, maybe Malaysia Airlines should already compile its ultimate bucket list.