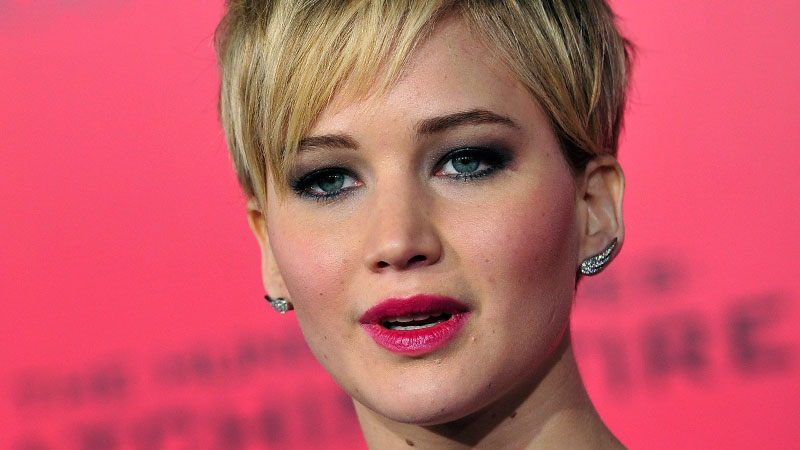 Over the past few days, news outlets have run a story alleging a hacker had used a security leak within the iCloud data storage system to access the private mobile phone data of numerous celebrities, including actress Jennifer Lawrence. Other alleged victims are Victoria Justice, Ariana Grande and Nickelodeon star Victoria Justice, have refuted the authenticity of the alleged photos.

“To those of you looking at photos I took with my husband years ago in the privacy of our home, hope you feel great about yourselves,” Mary Elizabeth Winstead, who is also among the victims, tweeted. Nickelodeon actress Victoria Justice and Olympic gymnast McKayla Maroney said in Twitter messages that none of the pictures attributed to them was real.

“This is a flagrant violation of privacy,” Lawrence’s spokesperson said in a statement Sunday. “The authorities have been contacted and will prosecute anyone who posts the stolen photos of Jennifer Lawrence.”

This leak raised concerns about the security of photographs, videos and documents that millions of Americans store in popular Internet “cloud” accounts. Lawrence’s photographs allegedly were obtained from a personal iCloud account, a service operated by Apple and often used to automatically store photos taken by a user’s mobile phone.

An Apple spokesman said the company was “actively investigating” apparent breaches of some of its iCloud accounts, but the company did not identify which accounts may have been compromised.

The FBI is also investigating the leaks. It has previously investigated leaks of naked celebrities, with cases involving Scarlett Johansson, Mila Kunis and Christina Aguilera, all of which resulted in convictions.

It goes without saying that hackers appear to have deliberately targeted celebrity accounts, in other words it is unlikely that ordinary users’ files were compromised.

Compromising photos began popping up on 4chan and other sites over the weekend.

In order to feel more protected, here’s what you should do. Go to My Apple ID, select Manage My Apple ID and sign in. Then, select Password and Security and under Two-Step Verification, click Get Started. You then register a trusted device such as your phone that can receive four-digit verification codes. Then, any time you sign in to manage your Apple ID or make a purchase on iTunes or the App Store from a new device, you’ll need to verify your identity by entering both your password and a four-digit verification code.