You are here: Home / National News / Islamic State Militants Have Tripled in Numbers According to CIA Reports 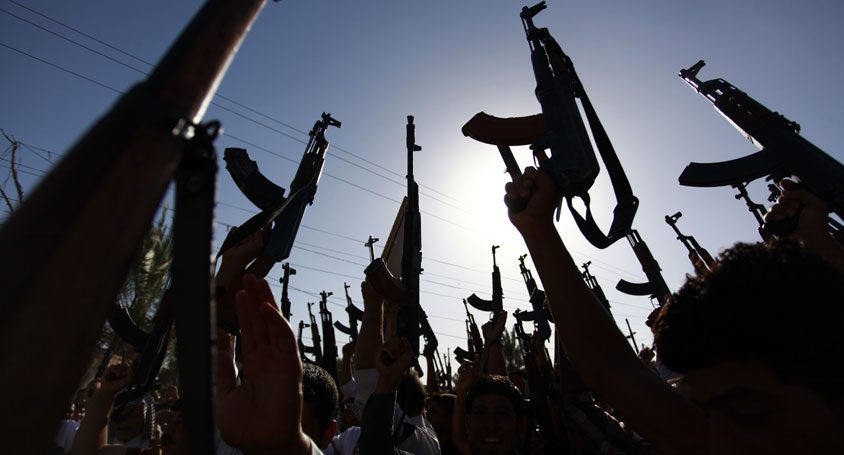 A new CIA assessment released recently has estimated that the current number of Islamic State extremists could have increased from the 10,000 fighters that the CIA believed were involved, to anywhere between 20,000 to 31,500 men all around Iraq and Syria.

This information comes after an assessment of intelligence reports that have been analyzed during May through August and the CIA insists that the 20,000 figure being used currently by many experts doesn’t accurately describe the dangerous situation.

According to Ryan Trapani, CIA spokesman, the Islamic State extremists seem to have significantly increased their recruiting efforts and this is now reflected in the stronger numbers. Since June, following the numerous battlefield successes that ISIL fighters have experienced as well as the declaration of a caliphate over Iraq and Syrian territories, extremists have gathered more and more followers and have significantly added to their numbers.

In the meantime, John Kerry, U.S. Secretary of State mentioned during a statement that the United States are currently comfortable with the formation of a coalition meant to stand against the Islamic State. He added that Iran would not be an appropriate candidate to be involved in such efforts.

Kerry spoke after a meeting with Turkish officials in Ankara, during his Middle East tour, and insisted that a premature analysis of the roles of individual nations would only be counterproductive to a strategy still being built. 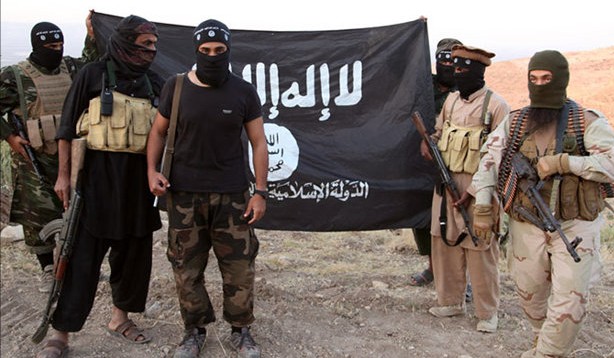 French President, Francois Hollande is currently in Iraq on a diplomatic mission. He landed on Friday morning and is going to discuss possible French airstrikes that could be carried out against Islamic State targets with Iraq officials.

If the Iraqi government agrees to French proposals, coordinated airstrikes with the United States could be carried out very soon on Iraqi territory.

However, there are some nations which won’t be partaking in coordinated strikes. The German Chancellor, Angela Merkel, made it clear that Germany stands very firm in its decision to not take part in any airstrikes against Islamic State Militants.

According to the chancellor, while the stabilization of the region is of utmost importance, she can rule out Germany’s participation in the air offensive.