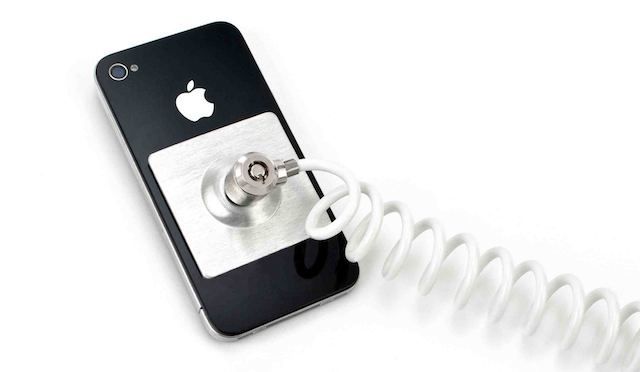 While the latest iPhone models have caused a new hype with fans and non-fans worldwide, not just because of the amazing features that Apple has built into the new phones but also because of several flaws highlighted by users, there is one problem that the NSA might consider quite problematic.

According to the MIT Technology Review, the latest iPhone 6 and 6 Plus models possess a significant problem that could cause headaches for those at the National Security Agency- the new encryption capabilities of the latest iPhones. As the Technology Review explains it, this new encryption integrated in the iPhone operating system has all the details of the phone user coded by a unique system. It seems that decoding the encryption is practically impossible.

The complex encryption consists of a mathematical algorithm that makes it so that each separate iPhone user has his unique code. As such, Apple ensures that only that particular user can have access to the information saved on the device. However, this also means that if the phone’s user is experiencing problems with the law that would require data extraction from his or her phone, authorities would be at a loss.

Experts explain that it would require around five years to attempt all combinations of a six-character alphanumeric passcode with voth lowercase letters and numbers.

While such a feature is ideal for those serious about their privacy or for businessmen set on keeping their work information private at all times, if the phones fall into unscrupulous people’s hands, the situation becomes problematic.

The MIT Technology Review claims that if potential kidnappers, crime suspects or terrorists are in possession of a new iPhone model, their movements or their data will be untraceable. The OS protects information indiscriminately.

James Comey, FBI Director, criticized Apple’s encryption that has now created a possibility for criminals to simply evade the law.

“What concerns me about this is companies marketing something expressly to allow people to hold themselves beyond the law,”

On the other hand, some believe that Apple might have overestimated when describing their encryption capabilities. And since the Patriot Act mandates United States corporations to immediately turn over requested data to government officials while not disclosing that they have done so, government agencies may already be in possession of ways of decrypting Apple’s alleged un-decodable iPhones.

As such, Apple maintains its excellent marketing tool while government agencies can also continue their warrantless data extraction.