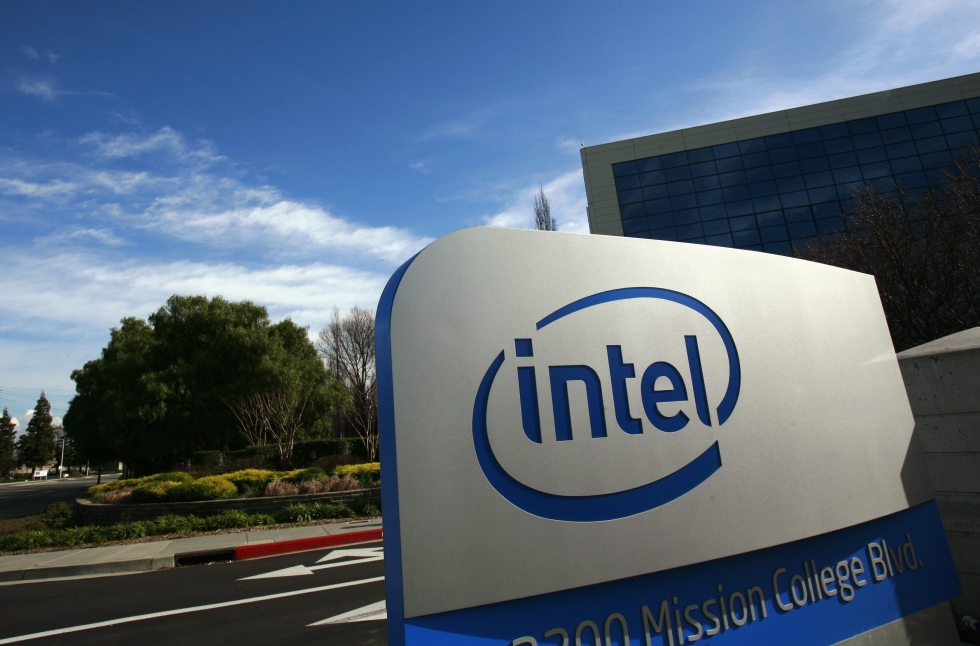 Intel announced an investment of 1,5 billion in two Chinese mobile chipmakers. The US company plans to use the investment as an instrument to catch up with Qualcomm.

The smartphone revolution changed the power balance in the tech world. During the age of the PC, US companies were industry leaders. Along with the miniaturization of computing devices, the center moved to South Asia, especially in the blossoming Chinese domestic tech industry. The area has long been involved in tech production, but until recently, it was placed at the lower echelons of production. Now domestic Chinese tech companies increasingly turn into leaders of the smartphone and mobile computing chip industry.

In the meantime, the US tech giant Intel loses terrain in the microchip sector. Its story is similar to that of Microsoft and it is no coincidence, as their past ties them together. Similarly to the software giant Microsoft, Intel has not yet managed to adapt to an industry moving from PC to smartphone.

Consequently, the company decided to invest in Chinese companies as a way of catching up with rivals such as Qualcomm. Intel will buy a 20 percent stake in Spreadtrum Communications and RDA Microelectronics. The acquisition involves the Chinese government directly. Tsinghua Unigroup, a private equity firm and owner of the two companies, is affiliated to the government.

The deal needs the approval of state regulators. However, that will not be an issue, as China is directly interested in benefiting from Intel’s rich experience in chip design and production. Moreover, the development of a wide domestic chip industry is at the core of government policy.

“It has become a national priority of China to grow its semiconductor industry,” said Tsinghua Unigroup Chairman Zhao Weiguo in a statement released by Intel on Friday. “The strategic collaboration between Tsinghua Unigroup and Intel ranges from design and development to marketing and equity investments, which demonstrate Intel’s confidence in the Chinese market and strong commitment to Chinese semiconductor industry.”

Intel, on the other hand, plans to gain full access to the smartphone and tablets market. Since Brian Krzanich took the helm in 2013, Intel took aggressive measures to reach its objective.

The company will focus on the development of cheap reliable devices, as the smartphone market reaches saturation in the US and Europe. By agreeing with companies such as Rockchip to use Intel chips in their products, Intel aims to put its established brand at work in the emerging Asian and African smartphone and tablet markets.