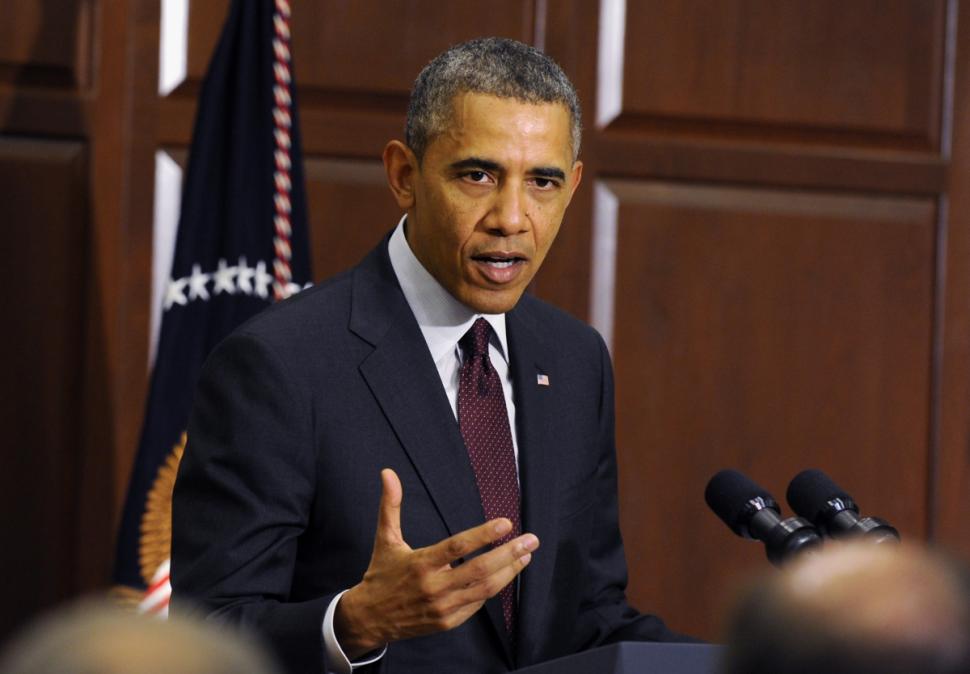 While Senate Democrats are finding more and more reasons to worry about their congressional seats, President Obama keeps losing support for the immigration action he has prepared. Under pressure from Democrats, the United States president saw himself forced to postpone his action plan to modify immigration laws until after the elections.

According to White House officials, it was the Republican opposition that made it impossible for president Obama to act sooner than the end of the year. Democrats feared that if the president would have attempted to change the immigration laws without having congressional approval, Republican voters would become indignant and hurt them during the November elections.

According to an official who spoke in anonymity, the president fears that the immigration issue has been excessively politicized by Republicans and as a result, the situation could become very harmful to Democrats and the policy itself if not treated with proper precaution.

President Obama has promised to find a legal way of reducing deportations, but immigration advocates now blame him of breaking his promise after hearing of the immigration law postponing. These advocates were counting on the legislation, that president Obama had promised to prepare, to ensure that more than 11 million undocumented immigrants may continue to live and work in the United States. As a result of this political delay, countless deportations will follow.

According to Frank Sharry, executive director of the immigration advocacy group, “Politicians are simply sunshine opportunists, who expect Latino voters to support them in good times, but when the going gets tough, they abandon Latinos and their issues as fast as you can say pinata.”

President Obama had promised that this issue would have been taken care of before summer’s end on June 30th. He had hoped that his plan would gather the support of not just the Democratic base but also of Hispanic voters and that the created pressure could push Republicans into accepting the measure. What the White House didn’t expect was the Republicans’ reaction to the president’s unilateral action. They warned Obama that they would backlash against Democrats.

In light of this political turmoil, discussions were fierce in the Senate as Democrats were trying to hold on to their majority while Republicans attempted to gain the additional six seats they require to be in control of the Senate.

According to White House officials, President Obama is certain that he has the authority to act on this matter and he plans to do so until the year is over. What this delay means for thousands of undocumented immigrants remains to be seen.