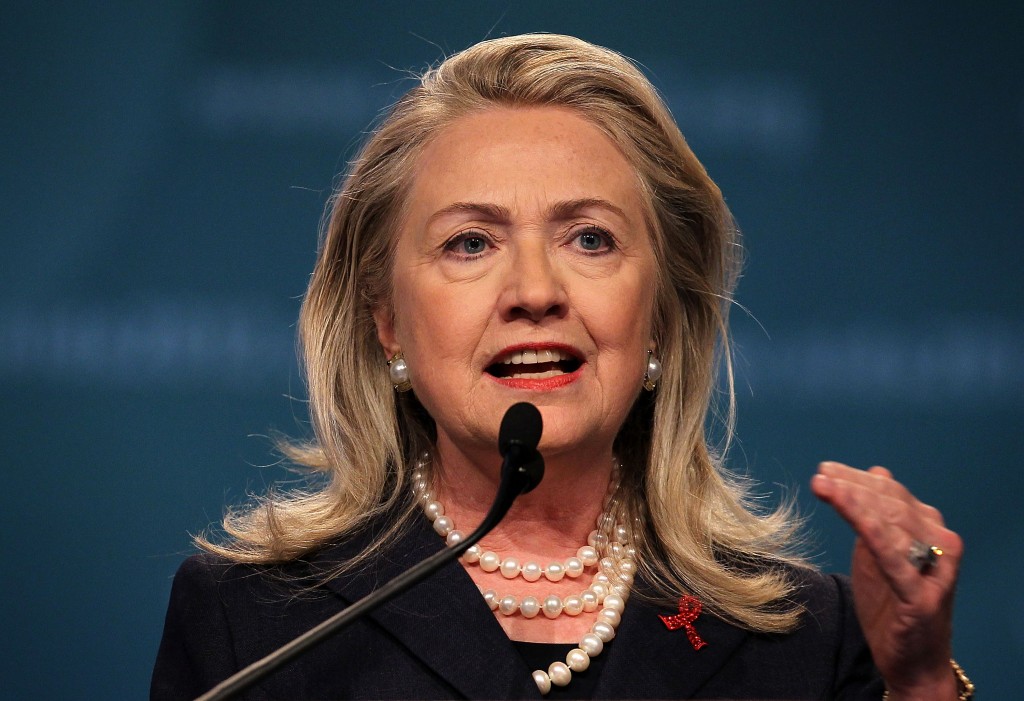 Hillary Clinton has had an uncomfortable history with the state. She has decided, for the first time in years, to return to Iowa. The Democrats were quick to react. They are not very happy about her return, and believe that she will probably also formally announced a bid for presidency later. Democratic Sen. Tom Harkin is hosting his 37th annual steak fry in Iowa.

This will mark Hillary Clinton’s first public appearance in several years. This will be a chance for loyalists to find support for Harkin’s replacement of Rep. Bruce Braley (currently locked in one of the county’s tightest Senate races). However, more than 200 reporters won’t be there for Harkin. They will come for former President Bill Clinton and his wife.

Clinton may not have said whether or not she will be running for president, but signs indicate that she will make her intentions public somewhere around 2015. The last time she ran, back in 2008, she encountered problems in Iowa (finished third behind Illinois Sen. Barack Obama-then, and Sen. John Edwards). After this, her candidacy never fully recovered.

On Sunday, Hillary Clinton will appear for the first time in public, after her defeat in Iowa in 2008. This will offer her a chance to make amends. The last time she attended a steak fry was in 2007, with then- Sen. Joe Biden from Delaware and Barack Obama. Former President Bill Clinton is also expected to appear at the steak fry and hold a speech that will finish the program. It seems that Iowans still love Hillary, so making an appearance here might help her future campaigns.

“Even though Obama came through in that last one, that’s OK. Iowans still love Hillary and Bill both.” – Harkin

Students are also invited to the event. With 15-30$ they will be able to choose between steak or chicken with a dinner roll, beans and potato salad. Although the menu says that the steaks are grilled, they will actually be precooked and warmed upon requests. The steak fry will happen on September 14 in Indianola.

Proceeds will benefit a political institute in Harkin’s name (at the Des Moneis’ Drake University) as well as Democratic candidates. In other news, Biden has also announced that he will be visiting Iowa on Wednesday, so Clinton’s time in the spotlight might be short-lived.

Another interesting personality that will be visiting Iowa next weekend is Vermont Sen. Bernard Sanders. He announced that he plans on running for presidency as an independent.