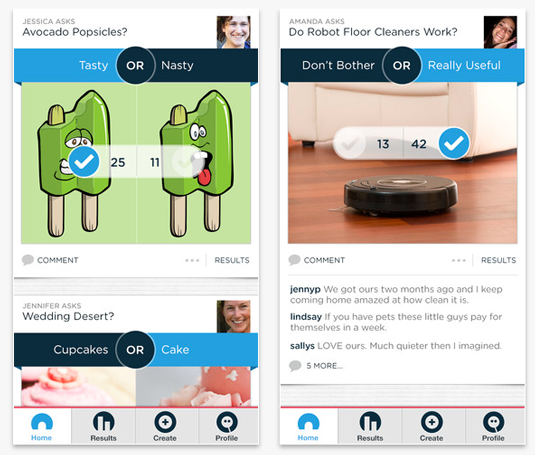 Google.inc has made multiple acquisitions this year. Their latest purchase was a mobile and desktop polling company called Polar. They made the acquisition in a bid to enhance the publishers’ and brands’ user engagement. Now that the details of the deal have been finalized, employees of the start-up will move to Google where they will continue their work. The final goal is to increase user engagement on Google’s social media platform or find a way to help brands that use social networks to market themselves better online.

Although Google has gone to great lengths to increase the popularity of its Google+ service, they have not been very successful. Granted, there are a few hundreds that actively use it, but most of them are part of the online marketing world. Google+ has incredible significance for the company for selling ads. Luke Wroblewski, co-founder of Polar did not disclose too much information about their sale price, but he did mention that the his team will start working with Google now. He hopes that the team will bring design sensibilities to the California-based company.

Luke Wroblewski has an incredible portfolio. he is the author of several popular books about web design and mobile technology and he also collaborated with Yahoo as chief design architect. This means that he will bring immense knowledge to Google. Wroblewski, co-founder of Polar also claimed that his company has server over a billion pols in the last 8 months. He also mentioned that they have 1.1 million active user voters in September alone.

How can people use this service on their phones? In the past, the Polar app was available for iOS. You could simply download it from the app market and create your own polls. These polls could be edited and added on sites in apps. However, the app was withdrawn from iOS after the purchase. It will continue to maintain its tools for publishers until the end of the year. In addition to this, other users can obtain a collection of their polls and data in the future.

Polar is based on a very simple concept: everyone has an opinion, and every opinion is worth listening to.

“We felt we could do much better by making opinions easy and fun for everyone.”

According to Crunchbase, the Polar start-up has managed to raise roughly 3 million dollars funding since last year. It seems that even Jerry Yang, from Yahoo, made a spicy investment. All we can do now is wait to see how Polar will help redefine the Google+ platform.