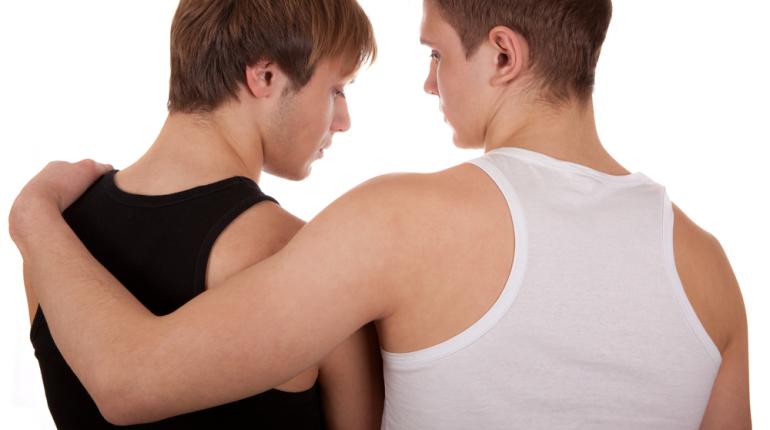 Survey results published on Thursday say that gay and bisexual men do not get tested for HIV often enough. Moreover, a significant proportion of them have in fact never got tested for HIV at all.

Kaiser Family Foundation surveyed gay and bisexual men and found out that almost half of them have not informed their doctors about their sexual orientation. As a result, only 56 percent of them have ever been advised by a doctor to take an HIV test. The survey was based on a sample of 431 men from across the country.

Just 20 percent of them said they took an HIV test in the last half a year and 27 percent declared they never took the test.

Jen Kates from KFC says that “It’s in the highest bracket of prevalence that you see in some of the hardest-hit countries in sub-Saharan Africa.” She considers that “It’s not that America shouldn’t care about H.I.V., but that gay and bisexual men should care more.”

But can gay and bisexual men be completely blamed for the low HIV testing rate? Kates says that homophobia is still present in the medical field, making it harder for these men to discuss their sexual orientation.

Even when they take the test and find out they are HIV positive, gay and bisexual men have troubles accessing antiviral treatment. Researchers from the U.S. Centers for Disease Control and Prevention published a study on September 25 on HIV treatment in the case of gay men.

The research was based on 2010 data on around 400.000 HIV infected American gay and bisexual men and shows they are not getting proper medical treatment. Almost 80 percent of them received HIV treatment during the first three months after they were diagnosed. After one trimester, the rate drops to just 51 percent. Eighty-four percent of the men aged 45 to 54 received HIV medical care, but the rate drops to 71 percent in the case of 13-24 age group.