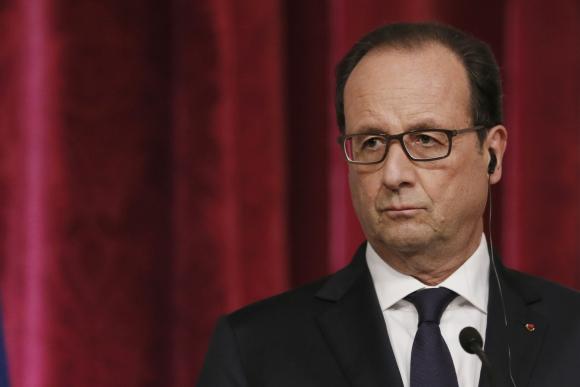 On Sunday, a French national was kidnapped in eastern Algeria by a group called the Caliphate Soldiers, affiliated with ISIS, the extremist organization wreaking havoc throughout Iraq and Syria. A video was issued soon after the kidnapping, threatening to kill the French National if Paris would not put an end to its military intervention in Iraq.

In spite of the abduction, French Foreign Minister Laurent Fabius ensured his United States allies that France’s participation in the U.S.-led coalition against the Islamic State would not be thwarted by the taking of a French hostage.

Fabius informed reporters in New York that “We will do everything we can to liberate hostages. But a terrorist group cannot change France’s position.”

Foreign Ministry spokesman Alexandre Georgini announced the public that: “A French national was kidnapped on Sunday in Algeria, in the region of Tizi Ouzou, while he was on holiday there.”

Algerian news agencies suggest that the French national was taken near the village of Ait Quabane. He was a mountain guide and at the time of his kidnapping, he was traveling with Algerian nationals.

President Francois Hollande informed the public that he had been speaking to Algerian Prime Minister Abdelmalek Sellal about cooperating with his country in the efforts of finding the French hostage.

France has just raised the threat level of all its Middle Eastern and African embassies at 30, after launching its first air strikes against the terrorist group known as ISIS on Friday. According to French officials, such a step was necessary to rid the region of IS militants.

In the meantime, western intelligence sources suggest that Islamic State militants now hold less than 10 hostages, after recent beheadings of American and British hostages by the violent group. Now they are threatening to kill Alan Henning, another British hostage.

The abduction of the French national was one of the first of its kind by militants in Algeria since the 1990’s, when the country put an end to its decade-long war with Islamist fighters. Other abductions, especially targeting Algerian businessmen, have taken place in that area, although the majority was freed by security forces.