You are here: Home / Business / Ford Adds 1200 Workers to its Kansas City Plant 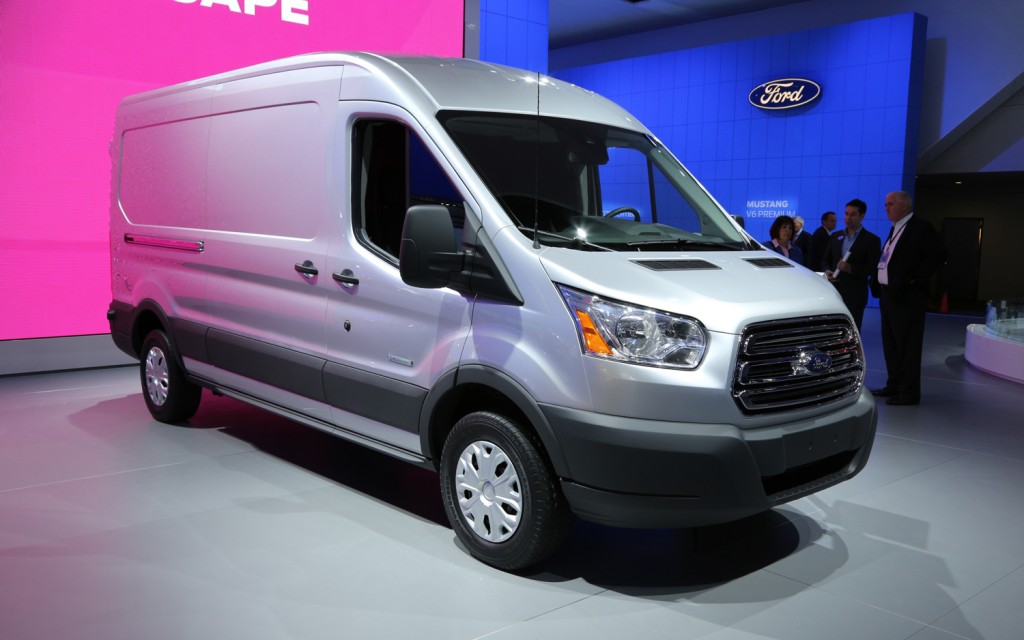 In a development that is sure to please those who are hoping for an invigorated domestic auto production for the US, Ford will hire an extra 1200 workers at its Missouri plant where Transit vans are being produced. The automaker will introduce another shift, an addition demanded by the Transit model’s attempt growth. The move will see the Kansas City plant Ford’s become its largest plant, by volume, at a global level. Besides the Transit, the plant also produces the highly successful F-150 truck.

In 2011, Ford agreed to create 12,000 new jobs by 2015 throughout its US-based plants. By bringing the extra 1,200 new workers by the end of this year, the carmaker will exceed the number of hires agreed upon, three years ago, with United Auto Workers union. Since the agreement was made Ford hired 12,800 workers and, with the new hires, the number will reach 14.000. The company pledged an investment of $1.1 billion in 2011 which covers the latest workforce expansion.

With the addition of the new 1,200 positions, the Missouri-based Claycomo assembly plant will have hired 6.000 workers since the beginning of the year.

The new workers will be paid $15.78 an hour, with the wages being renegotiable every year until they reach $19.28.

“The job growth we have created in U.S. manufacturing is a testament to our strong partnership with the UAW, the union’s competitiveness, and the growing demand for Ford’s portfolio of cars, utilities and trucks,” Joe Hinrichs, Ford president for the Americas, said.

This year will mark a change in the van-production plans of the company, as Transit is poised to completely replace the E-Series, as the classic line of vans will be discontinued in 2014. The first Econoline was produced in 1961. At the current volume, the plant produces 300 Transit vans each day.

The same plant produces the F-150 pickup truck in three shifts. F-150 is now a veritable symbol of the American car, being recently reported as the car with the most parts produced and assembly work being done on US soil. Strikingly, and perhaps a sign of changing global tides, most of the other cars in top ten are owned by Asian brands.

The Claycomo assembly plant from Kansas City can now produce up to half a million vehicles in one year, making it the most productive Ford plant in the world.

Ford is not the only major car manufacturer in Kansas City. GM plans to upgrade its local plant as well. Up to $600 million will be invested in a new paint shop, among others, at its plant where Buick LaCrosse and Chevrolet Malibu are produced by almost 4.000 workers.