You are here: Home / National News / Florida Man Shoots Daughter and Kids only to Commit Suicide 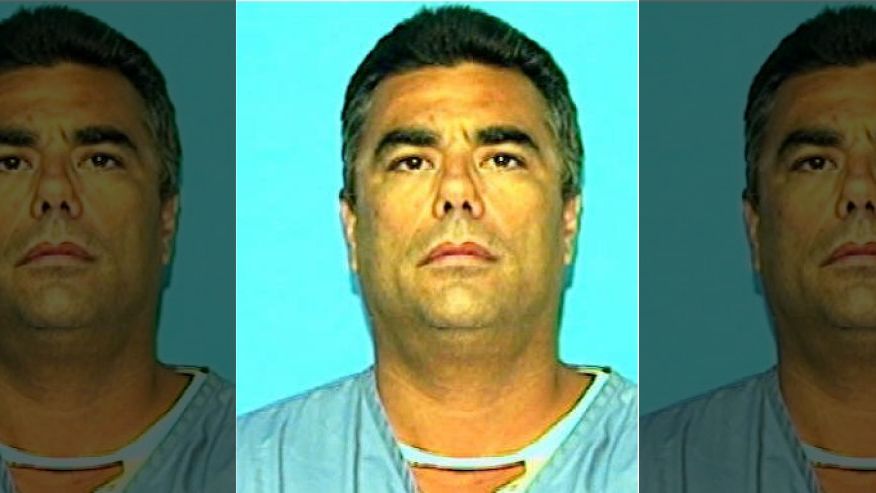 A Florida Grandfather shot and killed his daughter and her six grandchildren on Thursday, in the Florida town of Bell. As police arrived at the crime scene, the troubled man committed suicide.

The 911 call was placed by Spirit himself around 4:30 PM. During the call, Don Spirit made references to having harmed others and himself.

Other information regarding Spirit, the moment when deputies first made contact with him or where the victims were found weren’t released. What Sheriff Schultz did say was that the victims were “certainly all over the property”.

Until now, police hasn’t speculated on a motive. They informed the public that details couldn’t be released about an ongoing investigation, although they did confirm that Spirit had a criminal history. Police has already been called to his house in previous occasions. Spirit fatally shot his 8-year old son during a hunting trip (at that time, he pleaded guilty to the charge of firearm possession by a convicted felon).He was sentenced to three years in prison for the shooting of his son and was released in 2006. In 1998, the man had also been convicted of marijuana possession.

Sheriff Schultz declined to inform his audience whether a gun had been retrieved or what type of gun was used during the shooting.