You are here: Home / National News / EU Votes for Toughened Sanctions against Russia 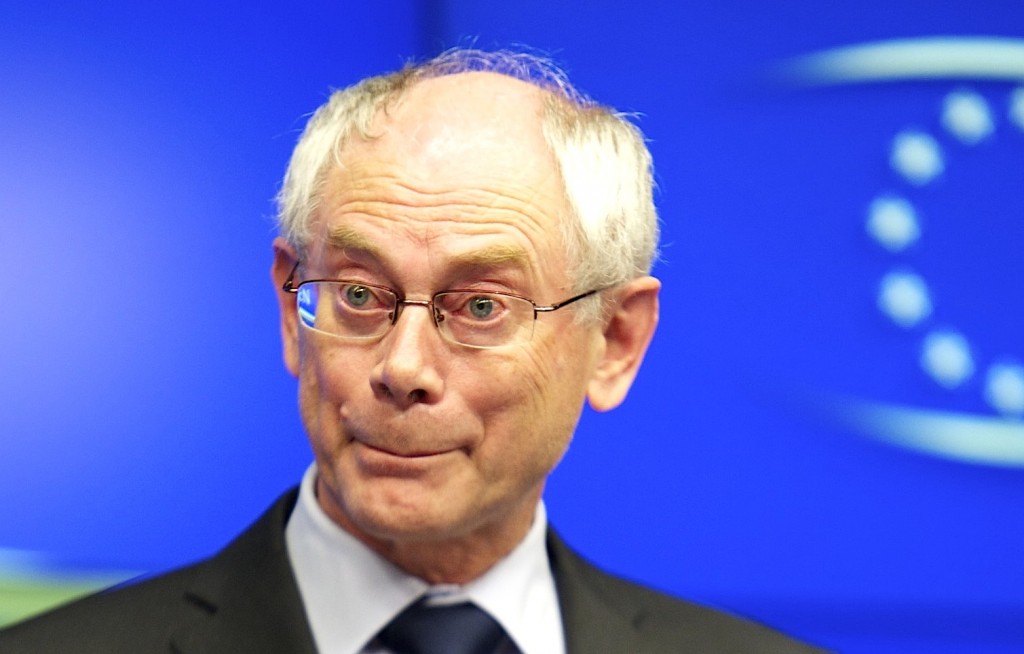 The Eastern Ukraine conflict may soon force the EU to take new punitive measures against Russia. European Council President Herman Van Rompuy said in a statement that “the sanctions aim at promoting a change of course in Russia’s actions destabilizing eastern Ukraine.” However, the sanctions will not go into effect immediately. Last week, there was a cease fire agreement established in Minsk. Rompuy said a delay “will leave time for an assessment of the implementation of the cease-fire agreement and the peace plan.” The message is clearly a warning – we are ready to impose sanctions, but will not if you cease military operations.

The adopted measures target Russian state-owned oil companies. They will have their capacity to raise money from European markets restricted if the measures go into effect. The oil company Rosneft is already in financial troubles. Last month, Rosneft asked the Russian government for a $42 billion loan.

The EU decided not to act against Gazprom, as most member states are dependent on the precious supply. Gas is transported through pipelines and suppliers are difficult to change. Oil is transported by sea and there are other sources besides Russia, although more expensive.

Reaching a consensus upon which sanctions should be taken is a difficult process. The 28 members have different views and their economic state is in some cases heavily dependent upon the Russian market.

The U.S. are ready as well to impose sanctions against Russia. However, they are waiting for European sanctions to be deployed, in order to achieve maximum impact.

Prime Minister, Dmitri Medvedev warned that Russia may impose an international flight ban over the Russian space as, he argues, it may be the case for an asymmetrical response. “If Western carriers have to bypass our airspace, this could drive many struggling airlines into bankruptcy,” Mr. Medvedev said. “This is not the way to go. We just hope our partners realize this at some point.”

OSCE declares that the ceasefire is maintained, but the situation is ‘shaky’. Ukrainian President Petro Poroshenko said on Monday that 1.200 prisoners have been released by pro-Russian rebels. The president visited Mariupol, a south-eastern port recently assaulted by pro-Russian separatist. Mariupol is the last city from the Donetsk region still under Ukrainian control and since August 27 is under threat of being taken over. Poroshenko paid the visit to show support to the soldiers and visited a metal factory.