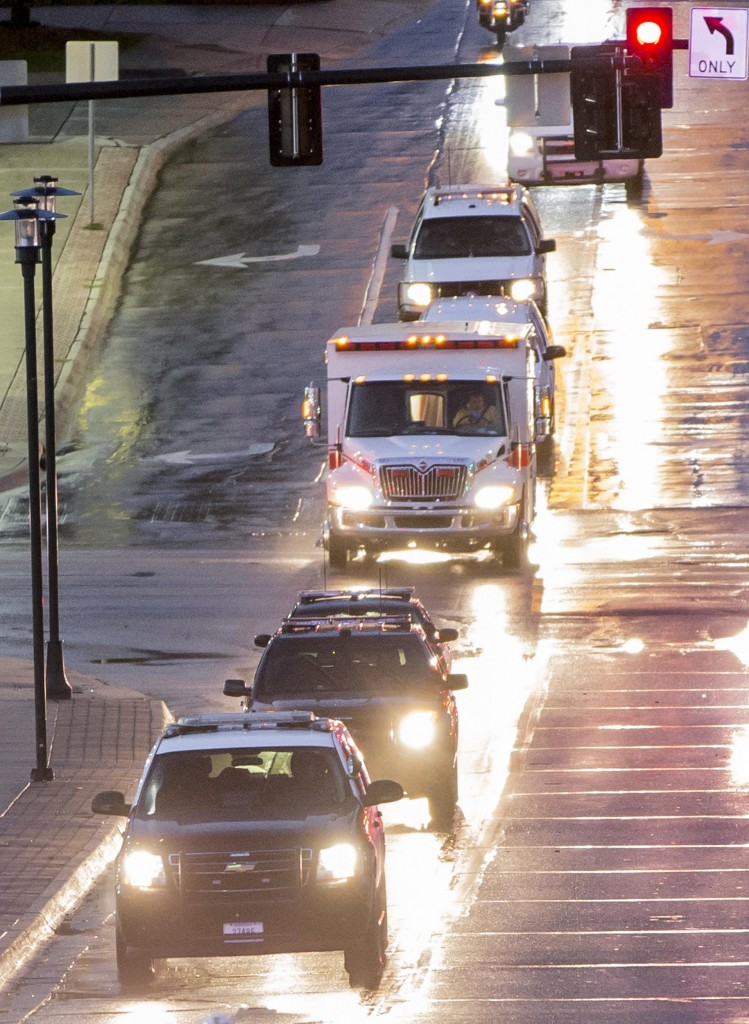 President Ellen Johnson Sirleaf’s government has gone to great lengths to protect impoverished West African residents from the Ebola virus. However, Ebola has claimed more than 1000 lives in Liberia alone. The total death toll right now has surpassed 1900 victims. On September 6, a starving Ebola patient escaped from the ELWA hospital in Monrovia. Scared residents claimed that this was the fifth escape in recent weeks.

“The patients are hungry, they are starving. No food, no water (…) The government need to do more. Let Ellen Johnson Sirleaf do more!”

It seems that Ellen Johnson Sirleaf is destined to spend the last years of her presidency trying to contain the Ebola virus and dealing with its fallout. At the moment, the first African female president is facing criticism for sending troops to end protests in the West Point slum of Monrovia (a 15-year-old boy also died to gunshot wound as residents tried to break out of the quarantine). Sirleaf was actually asked to step down, but her government said that it will do anything possible, with the resources they have, to contain the situation.

“Care and attention should be given to helping people who need it the most and we can get into the politics later (…) We’re in a better position than we were several weeks ago in this fight.”

Johnson Sirleaf is making bold decisions (like declaring  state of national emergency) to prevent the disease from spreading. Sadly, it is far outspacing efforts to control it, and there is no clear strategy for the future.

One of the biggest issues is informing poorly educated population about how the disease spreads. Also, burial traditions of washing the dead by hand has fueled the spread of Ebola. Although the Ebola messages and awareness campaign exist, most African people don’t know how to read. The World Health Organization warns that over 20.000 people might be infected with Ebola before the outbreak is contained. Liberia, which has only 50 doctors for 4.5 million people has no way of dealing with the disease.

The suspension of flights by international airlines is also not helping. It is harder and harder to find resources and medics willing to help the cause.

In other news, the latest American doctor to be infected with Ebola has slightly improved since he was admitted in the Nebraska hospital. Dr. Rick Sacra contracted the virus in Liberia. On Friday he was brought to the University of Nebraska Medical Center.

“Ricky is very sick and weak, but slightly improved from when he arrived yesterday. He asked for something to eat and had a little chicken soup.” – Debbie, his wife

According to SIM, an international Christian organization, doctor Sacra was infected while treating a pregnant woman at the ELWA hospital in Monrovia. He was isolated in the ELWA Ebola ward soon after, but his wife knew that he has to go.

“We don’t want this story to be about Rick. The story is the crisis in West Africa. That is most important. The world is coming to this fight late.”