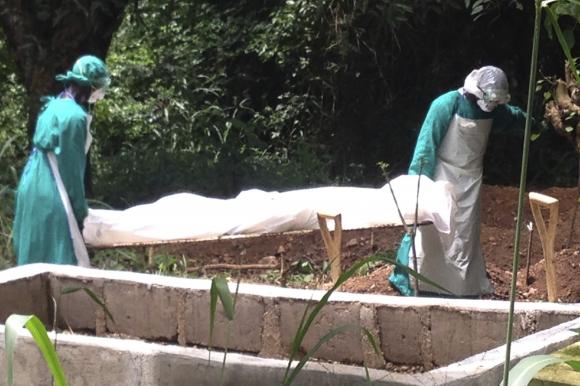 The Ebola virus rampaging in West Africa is spreading faster than expected and the World Health Organization fears worldwide disaster. Ignoring the problem will not make it go away. The death toll is rising fast and out of the 4,784 reported cases 2,400 have died says WHO director general Margaret Chan to reporters at the UN health agency’s headquarters in Geneva. She also states that the figures could very well be an underestimate.

Out of the 301 health-care workers who got the virus almost half have died. Chan calls for international aid in the form of nurses, doctors and supplies for the most affected countries.

In the three hardest hit countries, Guinea, Liberia and Sierra Leone, the number of new patients is moving far faster than the capacity to manage them. We need to surge at least three to four times to catch up with the outbreaks

Cuba has announced it will send 165 workers to help with the outbreak, but Chan still believes at least 500 more doctors are needed from abroad.

“Ebola cannot be ignored in the hope it will burn itself out,” said Peter Piot who was part of the group of scientists who first discovered the Ebola virus in 1976.

If the growth continues at the current pace, there could be another 77,000 to 277,000 cases by the end of the year a modeling study published in Eurosurveiliance claims. West African countries cannot wait for vaccines and new drugs any longer. They need help, and they need it now. Most hospitals are under-equipped and under-staffed. They can no longer keep up with the number of patients that are coming in.

If the situation cannot be contained, Osterholm believes that it may very well reach the shores of the United States, Europe and other countries.

“We are afraid to say Ebola.”

The truth is that many people are simply not interested in the situation in Africa, and it is this ignorance that has permitted the virus to spread rampantly. Stronger containment measures are needed to stop Ebola. 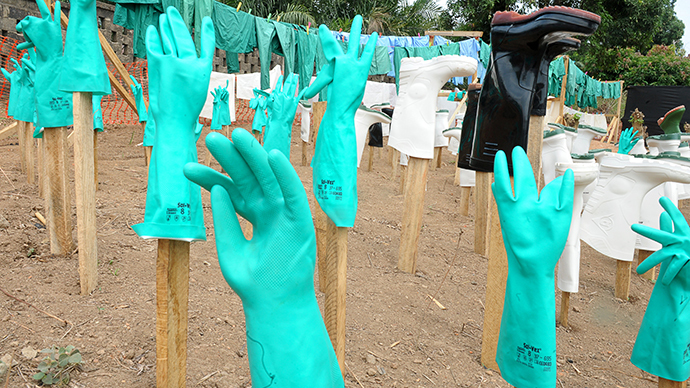 The director of the Center for Infectious Disease Research and Policy at the University of Minnesota, Micheal Osterholm states that “the ebola epidemic in West Africa has the potential to alter history as much as any plague has ever done.”

Ebola spreads with the help of bodily fluids, but Osterholm warns that there is a chance in which it could mutate into a airborne virus. Current focus should be on containing the outbreak, Osterholm stresses, we need to beef up efforts to stop the spread fast.