You are here: Home / Tech & Science / Durability is a Big Bonus with Apple’s New iPhones 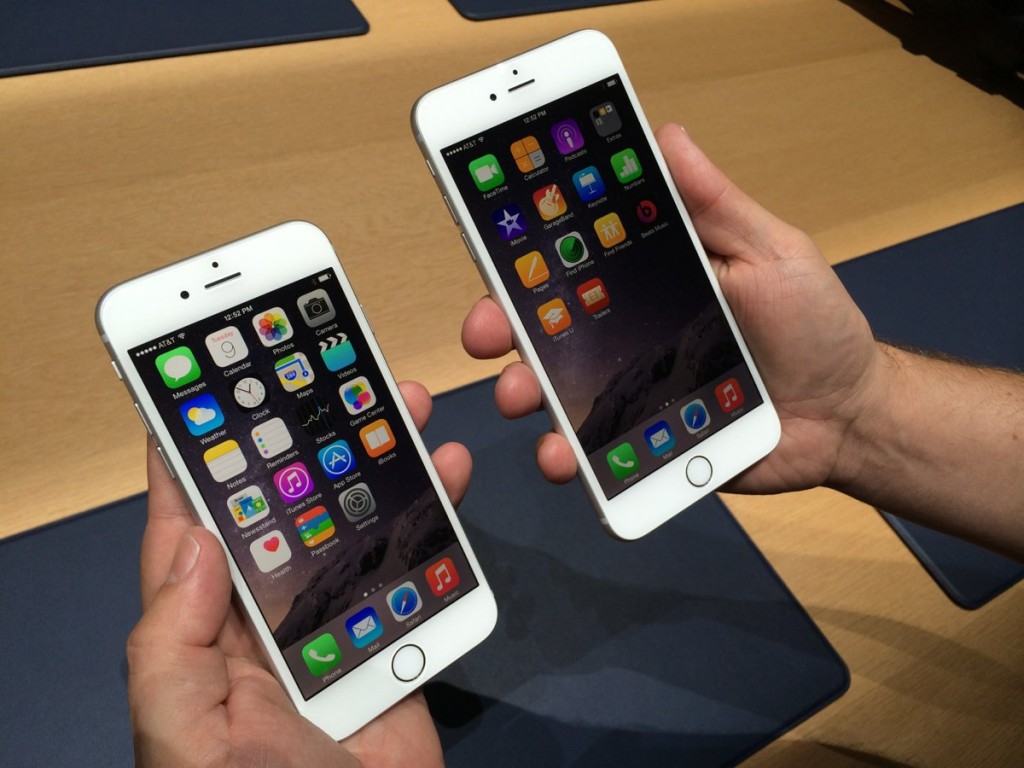 Apple’s new and bigger iPhones are all the craze, not just because of their recent unveiling, but also because both the iPhone 6 and the iPhone 6 Plus are more durable than previous models. They also clearly outmatch the leading Android contenders according to studies.

The 4.7 inch iPhone 6 was the best all-around across a variety of tests. These tests measured not just how smartphones are prone to breaking due to day to day accidents, but also compared how smartphones did against one and other. According to Square Trade, a company providing protection plans, the iPhones did better than any other smartphone. The iPhone Plus 6, for instance, with a 5.5 inch screen, was not so far behind the iPhone 6. The only thing that lost it points was the fact that it could slip out of the user’s hands and that it may be hard to grip due to the large but slim form.

Previous models also did excellently, surpassing competitors in almost every field. The iPhone 5S, for instance, with a 4 inch screen, did better than the Samsung Galaxy S5 with a 5.1 inch screen. The S5 actually got several bad reviews in some tests, including the slide test (according to SqareTrade, the more phones slide, the greater the chances are that it may fall off tables).

Ty Shay, chief marketing officer at Square Trade, told reporters that phones were getting more durable regardless of manufacturer. This only shows that they are being produced with much more attention for detail.

Eight factors are taken into consideration by SquareTrade test: size, weight, grip as well as the quality of the front and back panels. Sliding is also a factor that needs noting, as is the way that a smartphone withstands drops from 4 feet or how it functions after having been dunked in water for 10 seconds.

Robots perform all these tests so that consistency is ensured. The phones are then scored on a 10-point scale, where 10 represents the highest risk. The apple iPhone 6 scored highest, with a 4, closely followed by the iPhone Plus (5), the 5S (6) and then the Samsung Galaxy S5 with a 6.5.

Whereas the iPhone 6 and 6 Plus passed the slide test, other phones, such as the iPhone 5S and the Galaxy S5 got extremely bad scores. When dropping 4 feet, the iPhone 6 Plus was the only smartphone to not fare well. While the tough glass survived without a scratch, it became separated from the case. The water resistance test posed no difficulty for all tested phones.