You are here: Home / Business / Starboard Believes a Deal Between AOL and Yahoo Will be Beneficial 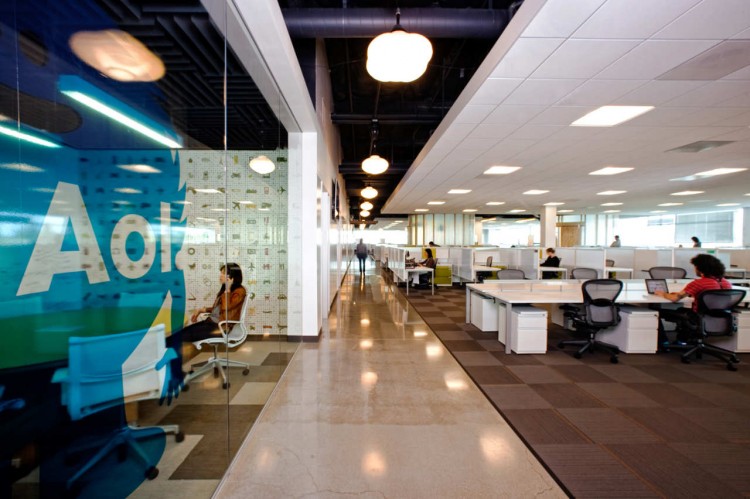 Yahoo.inc was advised by an activist investment firm to explore a tie-up with online competitor, AOL. According to the investment firm, such a partnership could help the struggling Internet pioneer to “unlock” new value to shareholders. Starboard Value LP, purchased a “significant” ownership interest in Yahoo. It has recently addressed an open letter to its chief, Marissa Mayer, in which it says that bringing together the two early Internet giants (AOL and Yahoo) might lead to over 1$ billion of synergies.

Both companies are going through a rough patch. A deal between them would mean lifting the value of Yahoo as it divests a portion of its stake in Alibaba, the Chinese online group. For AOL, it would also bring many benefits. The Silicon Valley-based company (Yahoo) acknowledge that it received such a letter, and it added that it will be acting in the company’s best interest.

“We have maintained, and will continue to maintain, an open dialogue with all of our shareholders.” – Marissa Mayer

At the moment, Yahoo is pushing heavily in digital media and trying to reorganize after it has been severely criticized. AOL is in the same situation: amid intense scrutiny and with no surefire strategy for future development. According to Starboard, the value of Yaho’s core business (measured by share price) is virtually nothing if you exclude the valuation of Yahoo Japan and Alibana holdings. At the moment Yahoo’s Alibaba is worth 34$ billion, and Yahoo Japan worth 7.8 billion dollars.

If you take into consideration the company’s 8.6 billion dollars cash stockpile, then Yahoo is worth approximately 50$ billion dollars, but its market capitalization determined by share price is 39$ billion, says Starboard. This leaves a 11$ billion dollars “valuation gap”.

What exactly justifies this gap? The investment firm believes that the reason for it is the fact that Yahoo has poorly managed its asset sales and investments, but it is pursuing a strategy of buying as many start-ups as possible… “at massive valuations with little to no regret for profitability and return on capital.”

The most important investment that Yahoo has made this year is without a doubt Tumblr, a blogging platform designed for the younger audience. Starboard conclude with the suggestion that Yahoo end its “aggressive acquisition strategy” which has eaten almost 1.3$ billion. Starboard also believes that the company should recover money from its overseas ventures with minimal tax consequences and other expenses.

It is believed that as soon as the two companies tie up, it will become easier to them to perform in the future. They have a lot of overlap in areas like online media and advertising.