You are here: Home / Health / Coffee Genome Reveals the Secret of the Beans 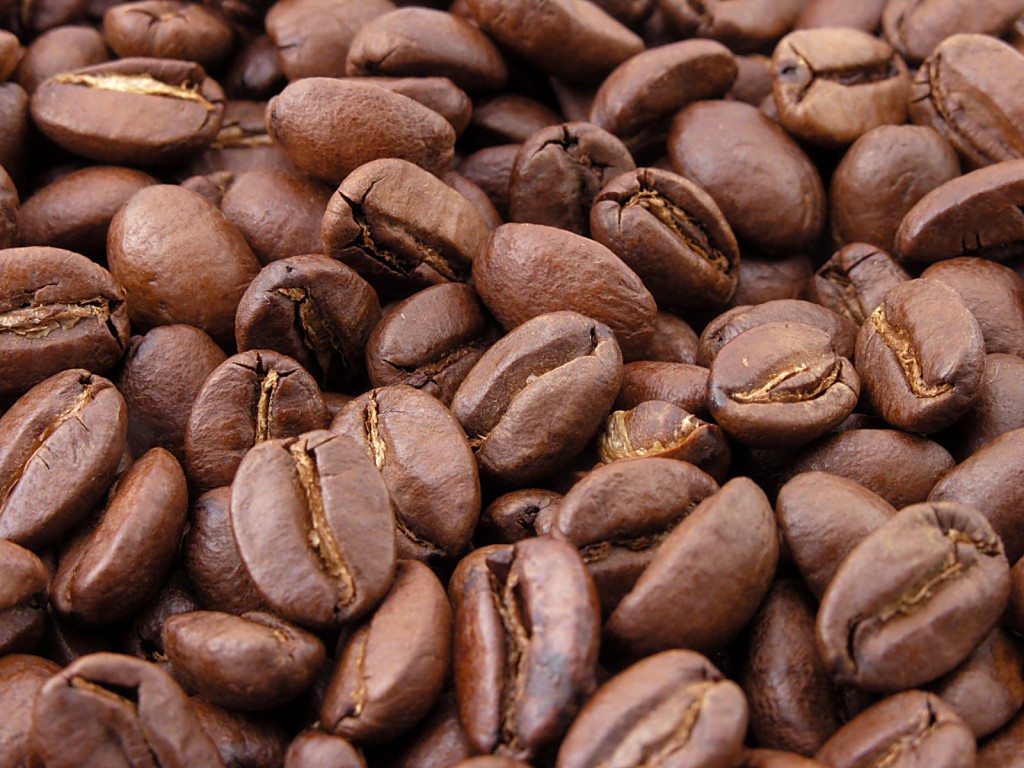 A study based on the genome sequencing helps explain how and why the coffee plant might have started producing caffeine in the first place. Researchers at the University at Buffalo have pieced together the genetic atlas of the parent of the most commonly cultivated species of coffee plant and uncovered a rather independent streak in its evolution.

These researchers, including plant genomist Victor Albert of the University at Buffalo, hope that by sequencing the genome of Coffea canephora, also known as Robusta, they will be able to produce “supercoffee” plants. “For any agricultural plant, having a genome is a prerequisite for any sort of high technology breeding or molecular modification,” said Albert. “Without a genome, we couldn’t do any real advanced research on coffee that would allow us to improve it – not in this day and age.”

The research, published in the journal Science contained several key findings about coffee and the evolution of caffeine production.

First of all they found that the caffeine is a genetic quirk, not related to the caffeine in chocolate or tea. “Even though the [caffeine] genes in coffee, tea and chocolate are all members of the same giant superfamily [core eudicots], the whole development of the caffeine genes in coffee is independent,” said Victor Albert, professor of biological sciences at the University of Buffalo and one of the study’s authors.

But once coffee mutated to have caffeine it turned out to be a good thing for the plant, Albert says. Bugs don’t chew on the coffee plant leaves because they don’t like the caffeine, but pollinators like bees do. “So pollinators come back for more, just like we do for our cups of coffee,” Albert says. Coffee plants have nearly as much caffeine in their leaves as in their berries.

Apart from that, they also found that compared to other plants, coffee’s genome has an extensive collection of genes that code for enzymes involved in caffeine production. Coffee has larger families of genes related to alkaloid and flavonoid compound production than other plants. This contributes to the aroma and bitterness of the beans.

The incredible thing is that when the plant’s caffeinated leaves fall onto the ground, caffeine compounds saturate the soil and prevent other plants from germinating, therefore reducing the coffee plant’s competition for space, water and nutrients.

“Coffee is as important to everyday early risers as it is to the global economy,” said Philippe Lashermes, another researcher involved in the study.