According to a Federal Study, anti-addiction drugs used to fight off heroin and painkiller addiction might pose a threat to young children who accidentally swallow their family’s prescriptions. As a matter of fact, some children have died because of this. This new study reveals that buprenorphine, the medication used for battling substance abuse, is a common reason for emergency hospitalization of kids under the age of six. 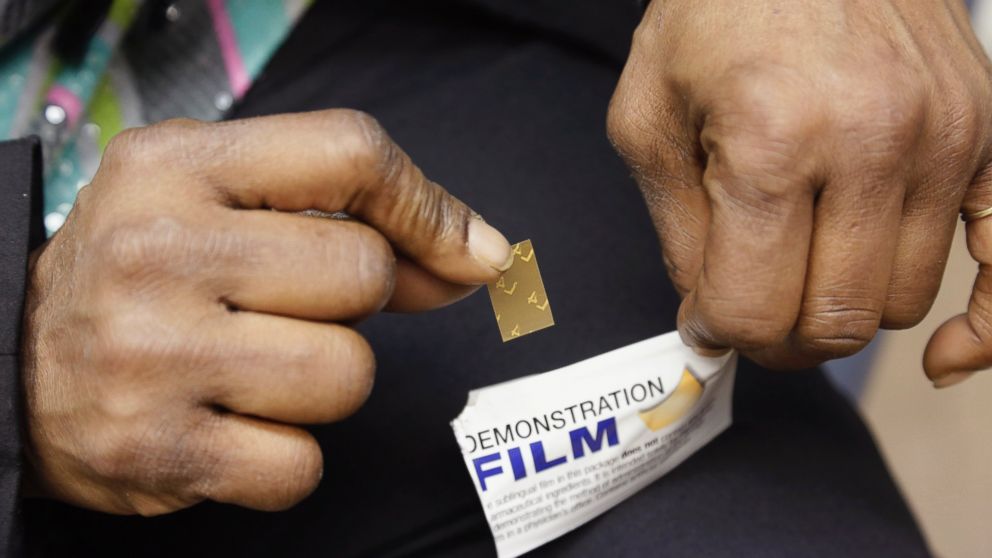 It also indicates that approximately 200 young children, in 100.000 patients who were prescribed buprenorphine, were hospitalized for taking the drug as well. These results are distressing, especially considering that these statistics are 4 times higher than that of accidental blood pressure medication administration to kids. (800 children/year are hospitalized after swallowing buprenorphine).

The research, which was published on Monday in the Journal Pediatrics, covers data from 2007 to 2011. Deaths of children were not included, but there have been reports indicating deaths of children from such incidents.

Dr. Daniel Budnitz is the study’s senior author and director of medication safety at the Federal Centers of Disease Control and Prevention. He declared that the best way to deal with this problem is by packaging such drugs in special wrappers to reduce risks.

“Our hope is that we see a decline.” – Dr. Daniel Budnitz

These results, once again, point out the importance of keeping prescription medication away from children’s reach. Buprenorphine is extremely dangerous for kids, because it is an opioid that acts as a painkiller and is 50 times more potent than morphine. On the bright side, it can be used to reduce withdrawal symptoms without resulting in a narcotic “high”. If it is administered to children it can cause sedation, dangerously slow breathing, vomiting and even death.

In general, the medication can be obtained from a compound between naloxone and buprenorphine. Naloxone is used as an antidote to overdoses of heroin and other opioid drugs. Its generic name is Suboxone. Suboxone can be bought under the form of individually packaged film strips with tablets that dissolve under the tongue.

The high rate of hospitalizations in young children may be explained by the life-threatening breathing problems that the drug causes. Even if child-resistant bottles of tablets sound safe, medics believe that this is the riskiest situation because if children manage to get the bottle open they will probably ingest more than one pill.

Recently, two companies’ requests of selling generic versions of Suboxone have been approved. They will be sold as individually wrapped tablets, and this might prove less risky for kids. In order to decrease health risks for children, Reckitt Penickser Pharmaceuticals Inc. announced that it would stop marketing Suboxone as tablets in the U.S.