You are here: Home / Health / Hundreds of Children Hospitalized due to Respiratory Virus 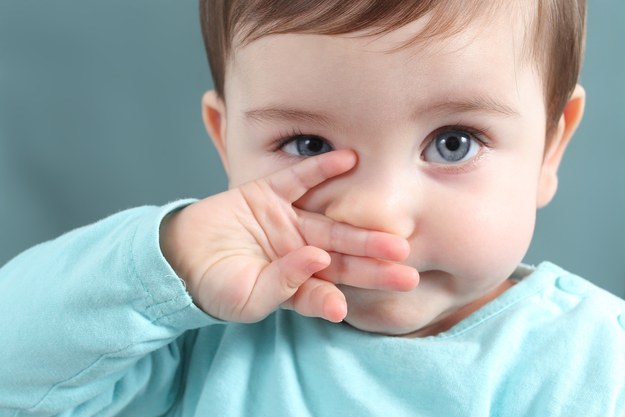 A respiratory virus has prompted the hospitalization of hundreds of children from Ohio, Colorado, Missouri, Illinois and other states. The virus is suspected to have affected at least 10 states. All suspects diagnosed with cold-like symptoms in the last few weeks were linked to the human enterovirus 68 and immediately hospitalized. Officials say that the illness has yet to be officially identified, but ABC News believe enterovirus 68 is to blame.

The symptoms are similar to those experienced during a bad cold. Children suffering from asthma will be hit particularly hard. The Centers of Disease Control and Prevention has been contacted by 10 states regarding respiratory illness-related outbreaks. Until now, Colorado, Ohio, Oklahoma, North Carolina, Georgia, Iowa, Kentucky, Kansas and Missouri have reported unusual cases.

The Nationwide Children’s Hospital in Columbus, Ohio, for instance, has reported a strange increase in respiratory illnesses starting with August 18. 86 of the cases required admission to the hospital, for special treatment. Also, The Missouri Department of Health & Senior Services also declared that roughly 300 children were being treated at the Kansas City hospital for respiratory problems. Approximately 15% of these cases required special care in the ICU. The total number of respiratory-illness related cases has risen to 450 by September 2.

Faced with an irregular number of hospitalizations, some facilities had to make temporary changes to their visitor policies. For example, The Blessing Hospital in Quincy forbade children under the age of 12 to visit the hospital “until further notice”. They believe that the not-yet-identified virus might be dangerous to them, as it has already affected more than 70 youths in the area. This is not the first hospital to take such measures. Children’s Mercy in Kansas city has also banned children under 12 to enter for visitations.

Although the CNN believes that the enterovirus is not uncommon, it cannot find an explanation for the number of youths being affected by it. At the moment there is no vaccine or treatment for human enterovirus 68.

“Many infections will be mind and self-limited, requiring only symptomatic treatment (…) Some people with severe respiratory illnes caused by EV-D68 may need to be hospitalized and receive intensive supportive therapy.” – Missouri health officials

What can you do to prevent the virus from affecting you? Officials recommend thorough hygiene, hand washing at all times, and disinfecting after you have touched dirty surfaces. It is also advised to avoid close contact with sick people to reduce risks.