You are here: Home / Business / BP Found Guilty of ‘Gross Negligence’, May Pay Huge Fine for the 2010 Oil Spill 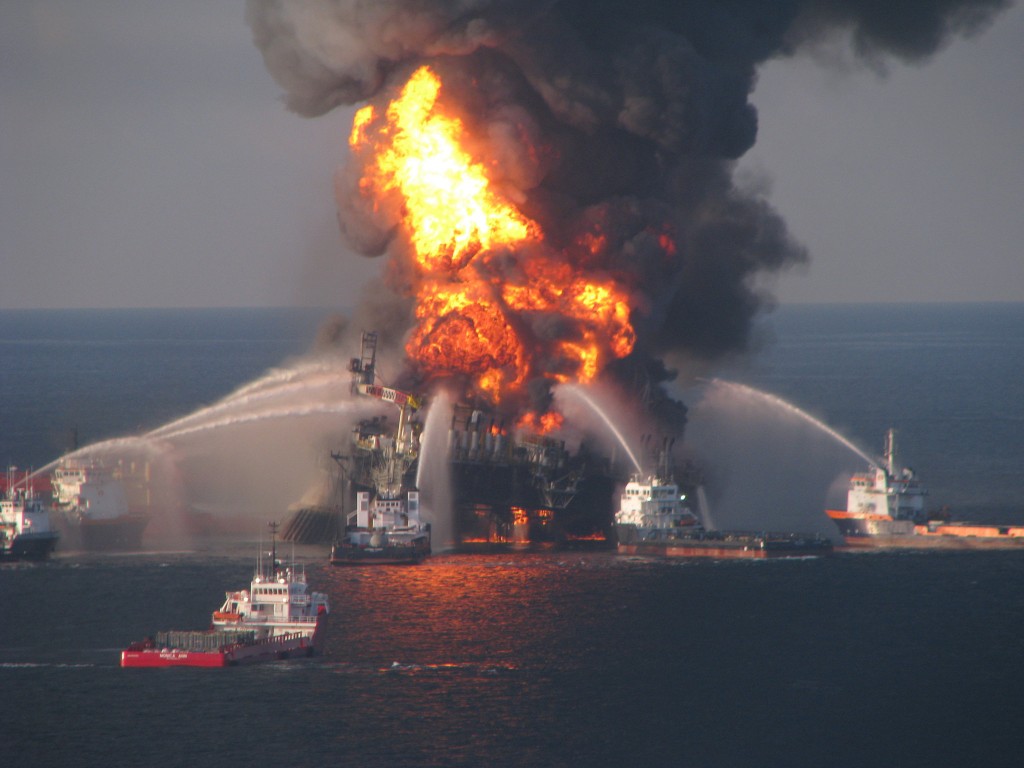 BP’s gross negligence in misconduct caused the worst off-shore oil spill ever in the history of U.S. Finally, a federal judge ruled that BP must pay billions in civil penalties. The oil company already agreed to pay $4 billion, but according to the ruling made by U.S. District Judge Carl Barbier, BP could end up paying a total of $18 billion.

BP is not the only company involved in the worst oil spilling incident. Other two companies will have to pay penalties for the casualties. While BP is said to bear two thirds of the guilt, Transocean Ltd. and Halliburton are found to withstand the rest of the guilt. Transocean Ltd. is the owner of the rig operated by BP, while Halliburton is a cement contractor.

In April 2010, Deepwater Horizon drilling equipment exploded, killing 11 men. Oil spilled for a couple of months after which it was capped. The leak was finally sealed off in November 2010. In the meantime, millions of barrels of oil have spilled into the ocean, creating an environmental hazard.

What astound everybody, including judge Barbier, is the cynicism posed by BP while managing the situation. There is clear evidence that BP’s main interest was to save time and money, instead of securing the well. BP skipped a core test and decided to move the drilling rig to another site as fast as possible. Because the company decided to drill for the last 100 feet, rendering the rig’s condition as extremely fragile. “The court agrees that the decision was dangerous and further finds that it was motivated by profit,” Barbier stated.

There is a difference in judicial terms between simple and gross negligence. If a company is found to have acted negligent, it has to pay up to $1.100 per spilled barrel of oil. However, if the conditions of the incident prove that a company acted with ‘gross negligence’, the fine can be as high as $4300 per barrel.

As it usually happens, the announcement affected BP’s shares, which dropped by almost 6 percent, reaching $44.89 a share. BP claims that during the trial there was no evidence to support the accusation of gross negligence. As BP was found guilty by a judge, the company said it will prepare an appeal.

The incident from April 2010 caused BP to pay a total of $43 billion. Around $28 billion were distributed to those directly affected financially by the spill.