You are here: Home / National News / Ashraf Ghani Becomes President of Afghanistan in a Historic Handover 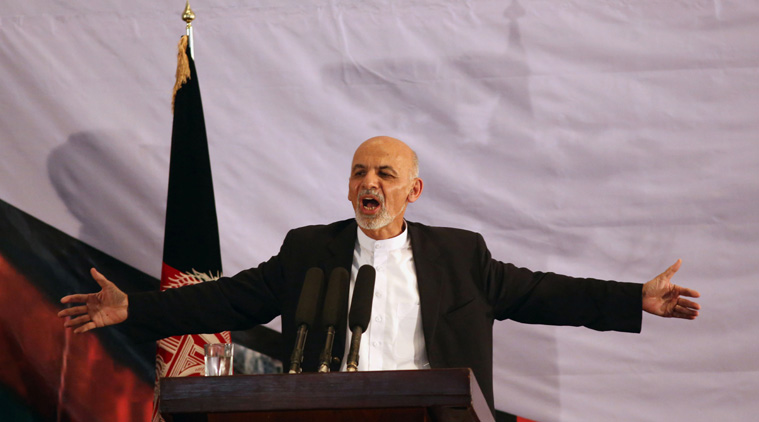 In Kabul, the first Afghanistan president in a decade will finally assume his position as technocrat Ashraf Ghani is to be sworn in. The new president has agreed to a power-sharing arrangement with presidential election candidate Abdullah Abdullah, and his presidency begins just as most foreign troops are preparing their withdrawal.

This democratic handover of power to the new Afghanistan president has been everything but smooth: it was only after months of negotiations and international support that the deal for a unity government could be struck.

Ghani will become the second Afghanistan president after the 2001 United States invasion, when the Islamist Taliban that had been offering sanctuary to al-Qaeda terrorists was overthrown. The inaugurations is planned to take place on Monday.

Tight security has already been prepared in the capital city of Kabul, as authorities fear that Taliban insurgents might attempt to disrupt the festivities or even attack international dignitaries who will be attending.

Both Afghanistan citizens and foreign supporter hope that the new president and Mr. Abdullah can put aside their differences and rivalry in order to recreate the country that has suffered poverty and war for decades.

“We, the people of Afghanistan, are monitoring their performance to see whether they can serve the people or not.”

The new government will be facing massive problems that include fighting as well as bold Taliban, who have recently launched aggressive attacks in light of the foreign troop retreat. The Taliban took advantage of the political situation during the presidential campaign and pressed hard into vulnerable territories, especially areas where foreign troops had been vacating.

Additionally insurgents have not begun to attack in larger groups (sometimes hundreds strong) in districts such as Sangin.

The assault on a strategic district located in central Afghanistan was finally pushed back by Afghan security forces, after a week-long battle. The victory came with a high death toll: 64 people were killed, including civilians who had been beheaded by the extremists.