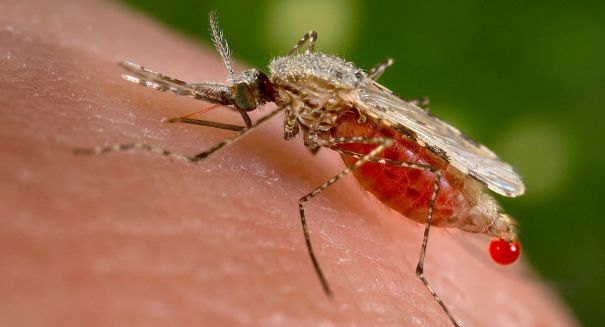 Mosquitoes carrying the West Nile Virus have been identified in Indiana’s Marion County.  Indiana Health Department made the information public after having set up a surveillance trap. The mosquitoes they collected from this trap tested positive for the arbovirus.

While infected mosquitoes are preset in the area, there haven’t been any reports of infected humans up till now.

This summer alone, there have been reports of mosquitoes infected with the virus in sixteen counties throughout Indiana, Hamilton, Morgan, Sullivan and even Greene. While epidemiologists have explained that the appearance of the virus isn’t uncommon in the summer months and that its appearance is a way of life, they also warned residents that the news should concern them. They also instructed residents to take precautionary measures such as using mosquito nets and repellents.

Brian Price, an epidemiologist with the Indiana State Department of health explained that it is already a known fact that the virus is in the U.S. and that the Health Department’s goal is to make sure that everyone, everywhere is alert and works together to lessen the risk of becoming infected.

During a statement, a spokesperson from the health department recommended that residents also wear clothing with long sleeves and long pants so as to limit skin exposure to possibly infected mosquitoes. Repellent formulations are also recommended as long as they contain DEET or Ir535. Moreover, state officials have suggested that people constantly drain the water from birdbaths, puddles, plant pots or blocked gutters as mosquitoes lay their eggs in standing waters.

The virus itself is only transmitted through infected female mosquitoes of three main species: Culex pipiens, Culex tarsalis and Culex Quinquefasciatus. Mosquitoes are only the vector, transporting the virus from birds to either humans or other birds. There are other known ways of transmission (i.e. via blood transfusion, organ transplants or laboratory exposure) but in extremely rare cases.

There is no available vaccine for the West Nile virus so the prevention of the disease through vaccination isn’t currently an option.

According to the CDC, only 20-30 percent of infected people become symptomatic, and if symptoms should occur, they generally range from fevers, joint pains, nausea, skin rashes, diarrhea and general discomfort. In only 1 percent of cases, the disease can evolve with severe neurological symptoms, encephalitis or meningitis.