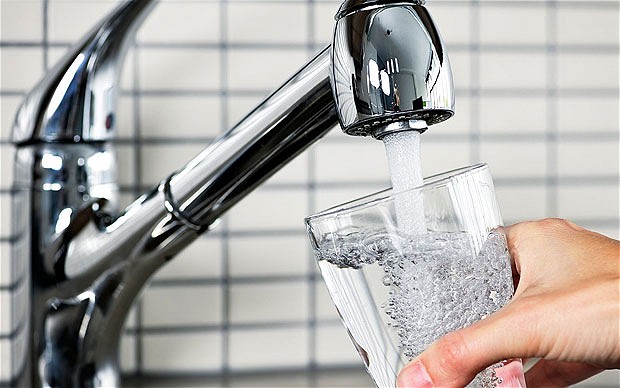 For the second consecutive day, more than 500,000 Ohio residents were left without drinking water after a dangerous toxin was discovered at a northwestern Ohio treatment plant.

According to Toledo Mayor D. Michael Collins, water samples have been sent for testing and preliminary results have shown that the toxin levels are improving at the city’s plant. He added that before officials could declare the water safe to drink, an official analysis by federal officials is required.

The Toledo Mayor explained that the improving results are a reason of relief but that the whole situation shouldn’t be considered finished until final testing shows the water is safe for consumption.

Due to the efforts of the National Guard, residents of affected areas were supplied with 33,000 gallons of drinkable water by Sunday. Additionally, another 15,000 gallons were also delivered in collapsible containers. On Saturday, as the contamination was made public, Toledo residents as well as those living in southeastern Michigan had to line up for water. A state of emergency was declared by Ohio Gov. John Kasich for Lucas, Fulton and Wood counties.

Officials insisted that the population not drink boiled water. Boiling could not produce drinkable water as the toxin would only become more concentrated.

Mayor Collins explained that the problem arose due to algae found in Lake Erie, which is the main water supply for the city.

The next issue officials face is preventing a similar situation from happening again after the water is declared safe.

After the water crisis began, stores began reporting water bottle shortages in cities as far as 50 miles away as people went on a shopping frenzy for bottled water and bags of ice.

Additionally, residents of affected areas had the possibility of obtaining water from half a dozen bring-your-own-container water sites.

Mayor Collins expressed his gratitude as the community rose to the occasion. He explained that amidst this water shortage, even vendors would give water to those needing it.

The situation arose after chemists working at the Toledo Collins Park Water Treatment Plant analyzed water samples and found that in two readings, microcystin was way over the one-microgram per liter standard. Officials soon announced that the water is not safe for drinking but that healthy adults would have no problem using the water for bathing. They advised children not to bathe in the water as they could accidentally ingest it.

The Lake Erie algae population has also created a similar situation last year, when Carroll Township residents found themselves under prohibition of drinking the tap water for several days.