You are here: Home / National News / The General Killed in Afghanistan on Tuesday Was Identified as Maj. Gen. Harold J. Green

According to U.S. officials, the general killed in Afghanistan on Tuesday was Maj. Gen. Harold J. Green. He was a two star major general, and thus became the highest-ranking U.S. military officer killed in combat since 1970.

Greene, 55, was in charge with preparing the Afghan forces for the time when U.S.-coalition troops leave at the end of this year. The attack occurred during a site visit to the university by coalition members. 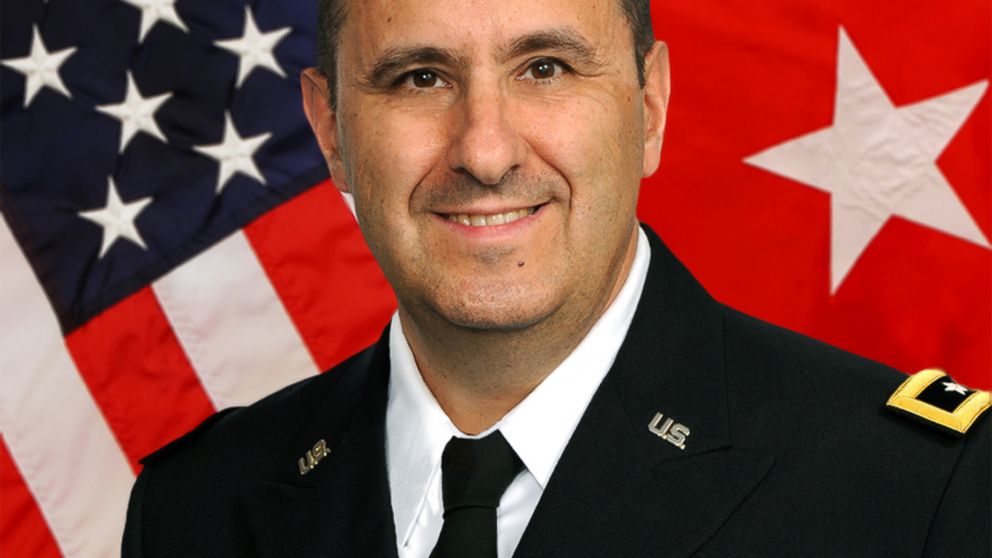 He had an engineer training and his work mainly involved smartphones, videoconferences and even virtual worlds and the manners in which they can be integrated in military use. In other words, he had little to do with grenades or any other military hardware.

“One of the things he worked on over the years is the type of communications we use now,” his father, Harold F. Greene, said in a telephone interview on Tuesday night from his home in Guilderland, N.Y. “We conversed every week over videophone.”

The Tuesday attack was made by a gunman dressed in an Afghan army uniform, who opened fire with an automatic weapon during a meeting at the Afghanistan National Military Academy, located at the Marshal Fahim National Defense University in Kabul. The camp trains hundreds of Afghan forces a month and was recently renamed the Marshal Fahim National Defense University as a tribute to country’s deceased vice president.

The strange man was shot dead after opening fire. The man supposedly was a bodyguard of the Paktia provincial governor.

15 others were injured, including 8 Americans, but they are high likely to live. Among the injured were also a German brigadier general, 2 British and 2 Afghan generals.

They’ve been training the country’s 350,000-strong security force as they prepare to take on the Taliban one more time before the US and NATO forces depart.

According to US Army spokesman Juanita Chang, Greene was a “true hero”. She explained he was attempting “to better advance the Afghans and the cause in Afghanistan. (…) He really believed what he was doing over there,” she said.

Greene’s 30-year army career peaked this year when he was named the deputy commanding general for the Combined Security Transition Command in Afghanistan and sent over there to personally oversee the military handover from American to Afghan control.

Greene was a native of upstate New York and he graduated from Rensselaer Polytechnic Institute in Troy, New York, in 1980. He later earned a doctorate from the University of Southern California in materials science.