One would expect that a take home test would suit pregnancy-tests and other such issues, but researchers have developed take-home colon cancer tests that search for specific DNA mutations in stool samples.

Most importantly, it seems that the at-home colon cancer test is more accurate than the one that is being used right now. Although the test cannot replace colonoscopies, experts believe that in the future, it will serve as an important prophylactic tool.

The at-home test is called Cologuard and according to James Lin, MD, it will represent another tool that doctors possess in their arsenal of colon cancer screening.

Dr. Peter Galier, MD. notes that colonoscopies remain the gold standard in colon cancer detection, but that if such at-home tests are perfected, detection of colon cancers could occur at stages where operability and survival rates are highest.

Dr. Galier’s sole concern is whether or not the $599 Cologuard tests are in fact cost effective. 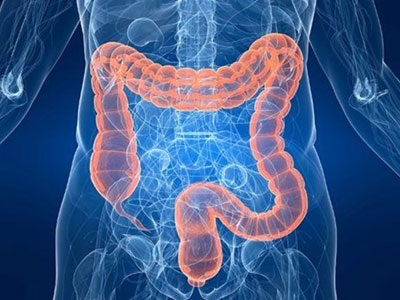 Evaluating such tests involves objective analysis, but apparently, there were experts who were glad to evaluate the efficacy of Cologuard.

Cologuard works by searching for specific mutations that are linked with colorectal cancer. These mutations can be detected in the cells that are shed in the stool. Consequently, no diet changes or restrictions are required as preparation for the test. Cologuard involves collecting two samples that will be used for blood testing respectively DNA testing. After they are collected, the samples are sent to a laboratory which sends the results back to your doctor within 2 weeks.

The Food and Drug Administration also evaluated Cologuard’s efficacy and noted that it discovered more cancers than the fecal occult blood test (FIT). The first diagnosed 92% of cancers while the latter only discovered 74%. These percentages were obtained in studies that included more than 10,000 people. Pre-cancerous growths are also detected in higher percentages by the Cologuard test: 42% as opposed to 24% with the FIT.

The only setback of Cologuard is the fact that it can’t correctly identify “true negatives”. While FIT identified 95% of negative results correctly, Cologuard only did so in 87% of cases.

Experts don’t believe that this new test will completely replace conventional testing but it will surely be another way of screening for colorectal cancer. The only question is whether or not insurance companies will cover the $599 test when the FIT is only $30.