You are here: Home / National News / Robin Williams Died From “asphyxia due to hanging” 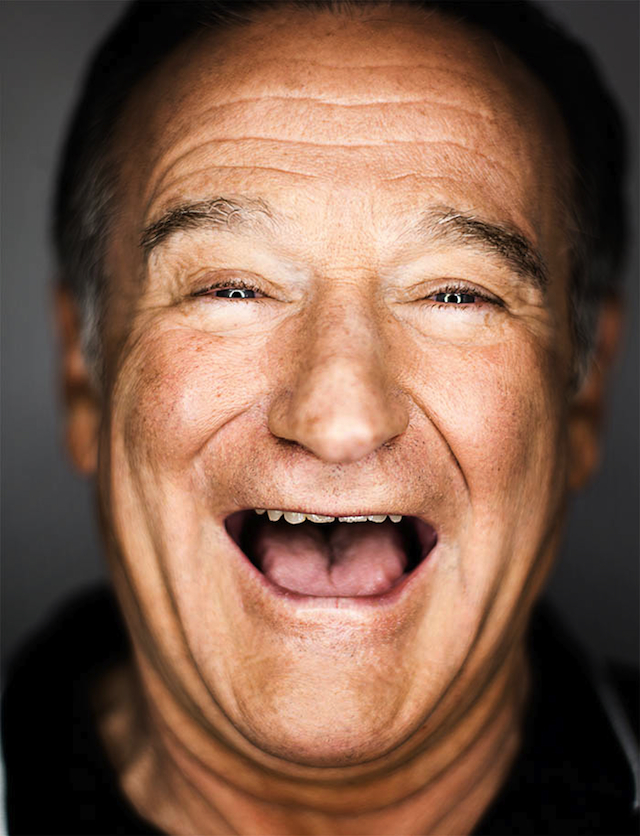 The fact that Robin Williams reportedly suffered from depression, alcoholism and drug abuse was generally known among his friends, family and fans. However it’s official that he ended his life as a result of depression and money problems. Williams was found dead at his home at age 63 from “asphyxia due to hanging,” officials said Tuesday.

His personal assistant, who started to look for him inside his house by 11:45 AM on August 11, eventually found his body. The police were called to the scene around noon that day. However, Williams’ wife, Susan Schneider, was at home when the incident occurred. But it appears that she went to sleep before her husband, and left the house in the morning before the discovery of his body.

According to the LA Times, the autopsy of Robin Williams was scheduled for August 12. A tox screen will be performed following the autopsy.

However the 63 year-old comedian had denied having manic-depression, bipolar disorder, or even clinical depression. He had always beaten about the bush when he was asked anything related to his obvious depression. “I think the pressure to be funny all the time, it’s like dance, you know, dance funny, man,” he said. “I think sometimes there’s that pressure. Other times it’s like, with this room, good luck.” So it was all about social pressure, apparently.

Throughout his entire life, Williams never felt confortable in his own shoes. He embraced drugs and alcohol. Afterwards he became addicted to physical exercise and video games. His obsession for work was so self-destructive that, at 58, he needed major heart surgery and had to go on with it. But the further he tried to flee from depression, the deeper it dragged him down.

His family members issued statements about the actor, according to The New York Daily News. “Yesterday, I lost my father and a best friend and the world got a little greyer. I will carry his heart with me every day. I would ask those that loved him to remember him by being as gentle, kind, and generous as he would be. Seek to bring joy to the world as he sought,” said Zak Williams, his eldest son.

This morning, I lost my husband and my best friend, while the world lost one of its most beloved artists and beautiful human beings. I am utterly heartbroken. On behalf of Robin’s family, we are asking for privacy during our time of profound grief. As he is remembered, it is our hope the focus will not be on Robin’s death, but on the countless moments of joy and laughter he gave to millions,” his wife, Susan Schneider said.