You are here: Home / National News / Michael Brown Will be Laid to Rest Monday 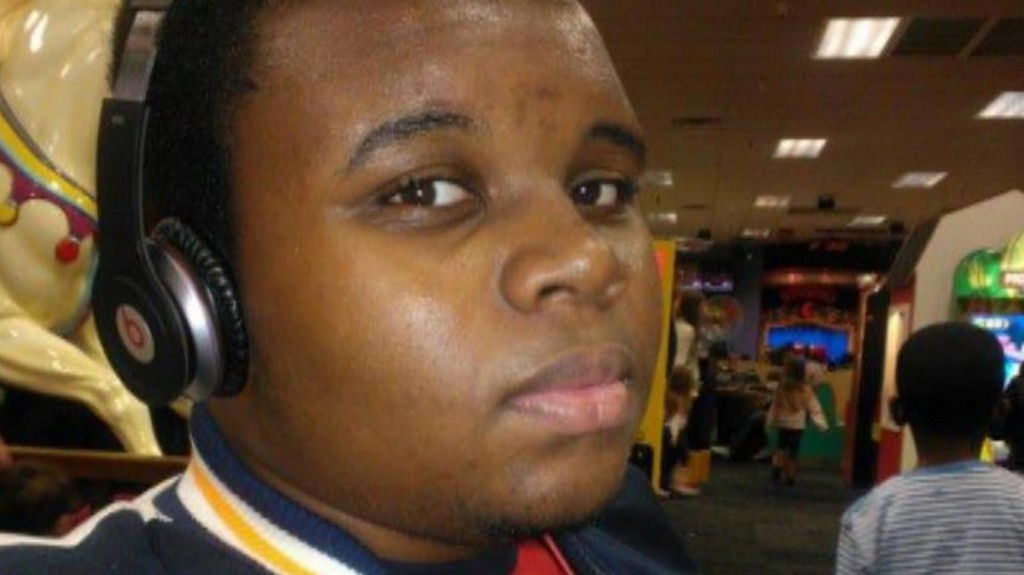 Michael Brown, who was killed in a police shooting on August 9, will be laid to rest Monday at a public funeral in St. Louis. Moreover, on Sunday, Brown’s father, Michael Brown Sr., asked for a day of calm to honor the memory of his 18-year-old son.

“Tomorrow, all I want is peace while my son is being laid to rest. Please, please take a day of silence so we can lay our son to rest. Please. That’s all I ask. And thank you,” Brown told an audience of about 600 gathered on the sweltering Central Fields of Forest Park for PeaceFest 2014.

At the rally the parents of Trayvon Martin, a Florida teenager shot dead in 2012, joined Michael Brown Sr.. Brown Sr., who was really nervous and therefore hesitated for a moment before speaking, thanked the community for the support shown both to him and to Michael Brown’s mother, who was not present at the rally.

Brown, who was unarmed when he was killed, became an instant symbol of racial injustice as protesters flooded into the streets after his death. According to civil rights leaders, the shooting in this predominantly black St. Louis suburb revived long boiling questions about police treatment regarding minorities across the country.

During more than a week of demonstrations, marked by Molotov cocktails and clouds of tear gas, Brown’s name and face were frequently visible on placards, T-shirts and picket signs. Some also chanted: “I AM MIKE BROWN!”

“My fondest memory of Mike is seeing a big kid coming in with a smile on his face, his headphones on and a big can of iced tea … and say, ‘Hey, Coach K, What’s going on? …. What do you need me to do this morning?'” recalls Charlie Kennedy, a Normandy High School health and physical education teacher. He says Brown was the kind of kid who’d hang out with “four or five kids around him, cutting up and having a good time.”

Police have said an embroilment broke out with Officer Darren Wilson after he asked Brown and the other young man he was with to move. Some witnesses have reported seeing Brown’s arms in the air before being shot. Nevertheless the autopsy concluded he’d been shot at least six times.

“We all need to come together to stop the violence, all the violence, including black on black violence. We are our own worst enemy,” Kevin Harris, 40, a security guard who lives near Forest Park, said during Sunday’s rally.