You are here: Home / Health / Drastic Increase in Ebola Mortality Expected in the Near Future

Experts looking into the recent Ebola outbreak in Western Africa say that although the death rates have not yet been extreme, we shouldn’t believe that it won’t prove virulent in the end. According to them, as the data is tallied up and once more victims succumb, it may just be that we’re terrified with the results.

The World Health Organization released a new count of the victims: 1603 cases were recorded in Western Africa and out of all those who were infected, 887 deaths were recorded. The past 14 outbreaks of Ebola had an average death rate of 78.5% and while the current 55% death rate would give us hope that this outbreak isn’t as bad as previous ones, experts disagree. They explain that such outbreaks experience dramatic increases in mortality rates as the illness runs its course. While they hope that death rates don’t reach 90% as they did in some previous outbreaks, they expect that in the near future, death rates will significantly increase. 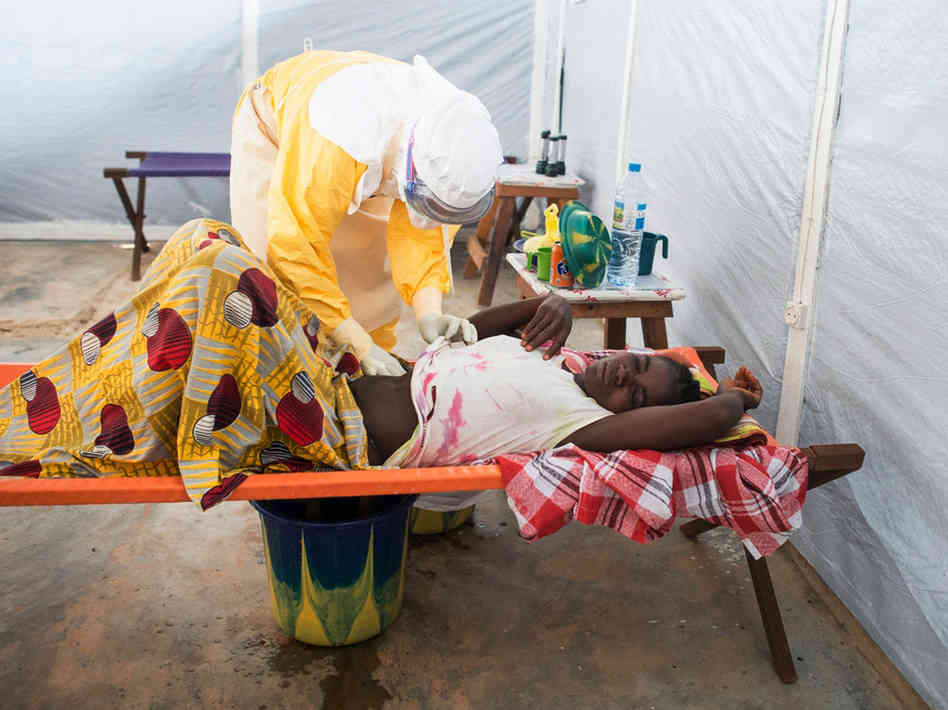 Derek Gatherer, a virologist, explained that the maturity of the outbreak influences death rates. The virologist from Britain’s Lancaster University has been following the outbreak since its beginnings and explained that things change as the end of an epidemic draws closer. He added that the expected fatality rate corresponding to the strain of Zaire Ebola (80%) should be reached when the epidemic draws to a close.

It can take months for the illness to kill its victims, according to Ben Neuman, an expert at the Britain’s Reading University.

In Guinea, where the infection was first detected, the death rate has reached 74%, while in countries where the illness has just recently hit, death rates are way lower: 54% in Liberia and 42% in Sierra Leone.

Neuman added that the new cases that have just been detected will produce their outcome in a few weeks and that it is precisely then when we will see real death rates. He added that because the virus had just recently arrived in Sierra Leone, death rates are still low.

While there is a possibility that death rates are influenced by proper medical care, especially when doctors start treatment as soon as the infection is detected, survival rates still don’t increase enough.

Mortality rates of 50-60% are extreme and sadly, there isn’t much that doctors can do since there is no proven treatment for Ebola.

What is worst is the fact that patients avoid treatment altogether either because of their suspicion of doctors or the fear of being left to die alone in isolation.