You are here: Home / Tech & Science / Sony Assures Users that Their Information is Safe despite Hack on Game Sites

A hacker attack on Sony’s PlayStation Network took down the servers without compromising the personal data of its 53 million users. The attack took place while the FBI was investigating the incident with the bomb scare on a flight carrying a top Sony executive. 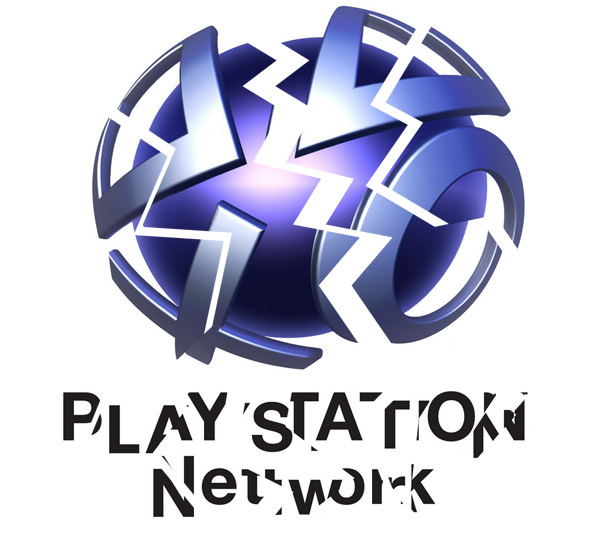 On Monday, Sony was still working on restoring access to the gaming platform after Sunday’s attack.

Satoshi Nakajiama, Sony Computer Entertainment spokesman explained that technicians were doing everything possible to get the network up and running. He added that they were trying to find the source of the problem but that he couldn’t estimate how much longer it would take.

On a Twitter micro blogging account belonging to @LizzardSqad, the unidentified hackers who took responsibility for the attack explained that their actions were meant to pressure the Japanese company to invest more of its profits on security. The Twitter post wrote : “Sony, yet another large company, but they aren’t spending the waves of cash they obtain on their customers’ service. End the greed.”

Although the PlayStation network was overwhelmed with traffic, no personal information data was accessed during the attack, Sony reported.

In the meantime, Blizzard servers are also stabilizing, although the company wasn’t reachable for comments.

Microsoft has also been experiencing some issues with its Xbox networks. On Friday, users reported problems while accessing certain sections of its network, while on Sunday, accounts couldn’t be accessed.

David Dennis, Xbox spokesman, addressed the issue and assured users that Xbox.com and the Xbox LIVE services are up and running. He added that the company couldn’t comment on the root cause of the problems but that they would be working on remedying the problem.

Lizard Squad was also responsible for the bomb scare involving the Sony top executive when it tweeted to American Airlines that explosives were on board of the aircraft. John Smedley is the Sony executive that was on board the aircraft at that time.

According to Play Station spokespeople, the FBI is investigating the bomb incident. However, the agency hasn’t commented on the ongoing investigation.

American Airlines confirmed over a micro blogging service that they were aware of the threats and assured passengers on its Twitter account that security had been alerted.