You are here: Home / Business / Free Internet in Zambia via Facebook App 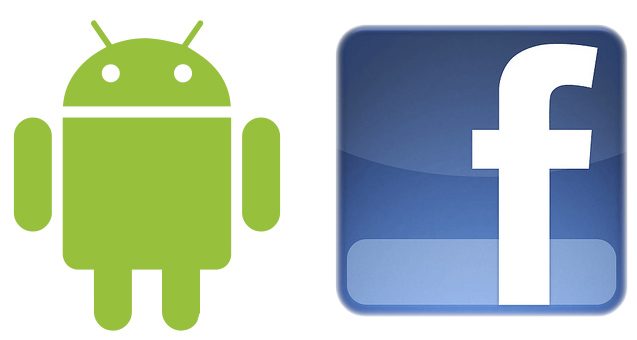 Facebook, thanks to its Internet.org project has taken another step in helping those who still have no access to the internet by launching an App in Zambia. For those Zambians who subscribe to the Airtel phone company, Internet.org will provide access to several basic internet services free of charge. Data charges will not be incurred and as such, internet users that might find such charges prohibitive in developing countries will face no such problems.

This is not the first time that Facebook tries to bring internet closer to people- they have already been closely working with mobile operators worldwide to make sure they offer their service free of charge to subscribers.

Subscribers can now access several internet sites because of the app, from AccuWeather to Wikipedia, a variety of health information sites as well as a job search site. Simultaneously, users are offered the Facebook app together with its Messenger service as well as Google search. The only downside is that, if users click on the Google Search results, additional charges will apply.

The app has a built-in warning system that tells users whenever they are surfing outside of the thirteen free-of charge predetermined services that the app provides.

Currently, people in Zambia are using “simple feature phones” and the app works on both these and Android phone, according to Guy Rosen, the product management director at Internet.org.

Of course, no one could fail to notice that a key missing feature is email. This could, however, be explained by the fact that in Zambia and other developing countries, so many people are new to the internet that email is simply a service they don’t use and prefer either messaging apps or social media sites for correspondence.

Rosen said that with Zambia, they are looking at a country with 15 percent penetration and a population of 15 million people, which means that there is a huge amount of people that Internet.org can connect.

Starting now, Facebook’s app will spread to other developing countries.

Internet.org has estimated that out of those people who aren’t online, 80 percent live in areas with at least 2G phone range. Mark Zuckerberg, Facebook CEO, explained that there is a great difficulty in convincing people that they really need internet and making connectivity affordable. He added that because of this mistrust, connecting people represents a bigger hurdle than “satellites or balloons” but that Facebook will continue their efforts towards this goal.