According to recent news, a Florida mom has admitted to feeding her daughter tapeworms to make her lose weight before an important beauty contest. Maricar Cabral-Osorio, a pediatric nurse, declared that the teenage girl arrived at the hospital with a bulging stomach. She was also experiencing extreme pains. At first, medical staff believed that she might be pregnant, but a fast ultrasound showed absolutely no sing of a baby. Apparently, the reason for her excruciating pains in her stomach were due to a swelling in her intestines. 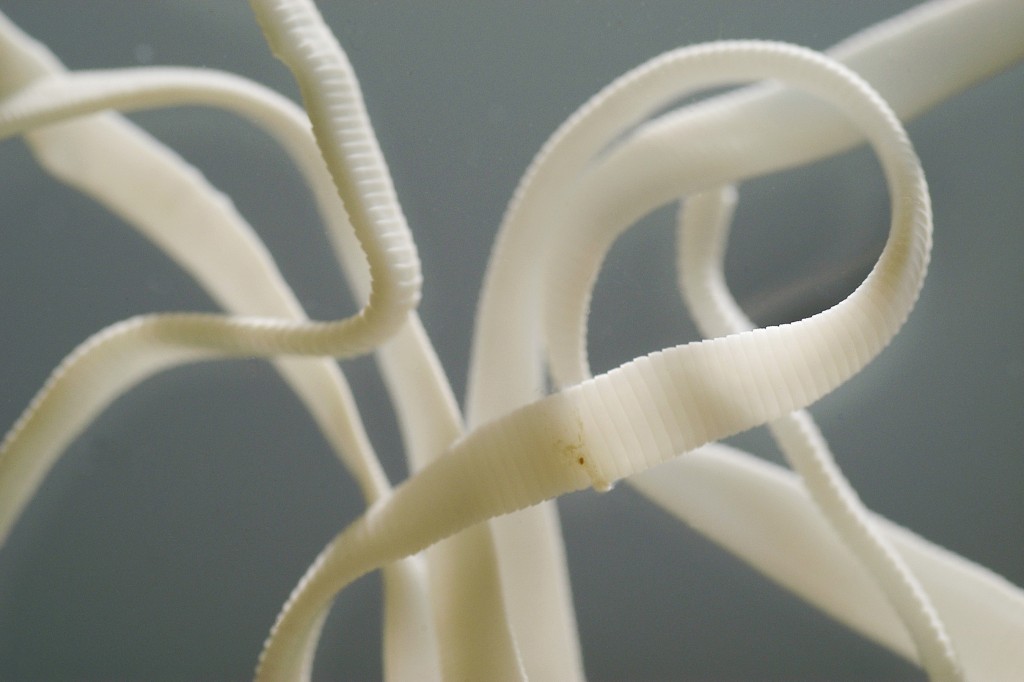 “Something clearly was in her intestines.” – Nurse Cabral-Osorio said during an interview with the Untold Stories of the ER (which airs on Health Channel and Discovery Fit)

It didn’t take long for the medical team to discover that the girl’s stomach was filled with tapeworms. She went to the toiled and suddenly began to scream loudly. The nurse explained that her toilet bowl was teeming with tapeworms.

“Blegh! It was so gross and she had pooped all these tapeworms out (…) There were a couple that were very long and were wiggling around trying to get out of the toiled bowl.” – Nurse Cabral-Osorio

Even if the girl was still in a state of shock, medical experts reassured her that she would be fine, because they were all gone. Nevertheless, a question remains.

“We were wondering how did she get those tapeworms, and then you saw the mom turn white.” Nurse Cabral-Osorio

When asked about the situation, the mother changed color and started apologizing to her daughter. She said that she is very sorry, but she was simply trying to help her lose weight for the upcoming pageant. She also seemed to be denying actually giving her daughter tapeworms. She admitted that she had been feeding her pills that contain tapeworm eggs, but she never thought that the situation would turn out so dangerous.

Once inside her stomach, the parasitic tapeworm eggs hatched and helped her lose weight, but also made her feel sick soon after.

“The mom was apologizing to the girl. It’s like ‘I’m so sorry. You know, I did it just to make you a little skinnier. You needed some help [losing weight] before we went on to the pageant.'”