On Friday 15, two Amish girls were kidnapped and sexually abused by Stephen Howells II and Nicole Vaisey. The northern New York couple was charged with the abduction of the girls, but a prosecutor believes that they will receive more charges in the following week. At the moment potential evidence, such as computer hard drives, are still being collected at the couple’s home, declared Mary Rain, district attorney for St Lawrence County. 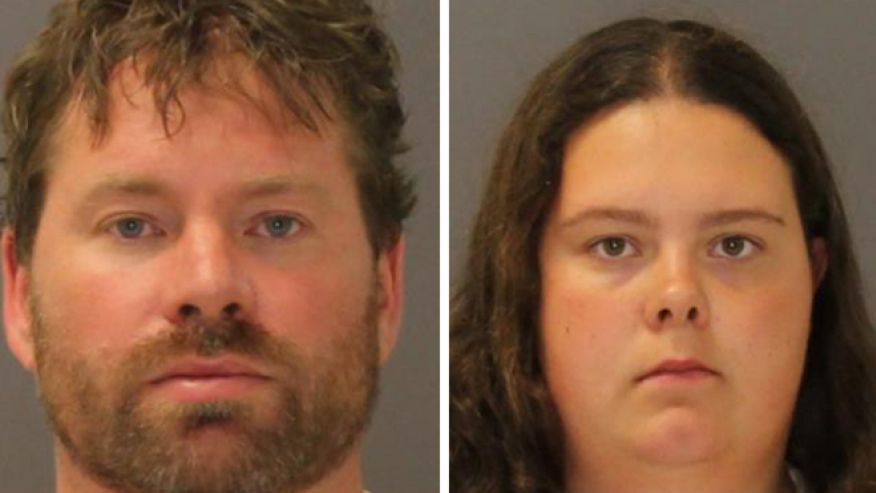 The two criminals were taken in on Friday. They were charged with kidnapping and intent to sexually or physically abuse the two Amish sisters, age 7 and 12. According to authorities, Nicole and Stephen were on the look-out for easy targets, they abducted the girls, sexually abused them and let them go after 24 hours.

Vaisey, 25 and Howells, 39, are currently being detained without bail. They also have a preliminary court appearance scheduled for August 21.

The district attorney is confident that new charges will appear, but she would not give any more details until she consults with police investigators on Monday and attends the hearing on Thursday. Prosecutors might even have to wait for the forensic test results before making a decision.

Mary Rain also adds that the couple may have been planning to abduct other children:

The Hermon couple did not act recklessly. The abduction was most certainly well-thought-out, and the girls did not become victims because they were Amish. Vaisey and Howells were definitely targeting “opportunities”.

The two girls were abducted on Wednsday from their farm in Oswegatchie (close to the Canadian border). During the 24 hours of their disappearance, a massive search in the farming community was organized. Approximately 4000 people were questioned about the missing children, but the process was a difficult one due to the lack of photos. In general, the Amish avoid modern technology. This means that the family had to work with an artist that spoke their German dialect to create a sketch of the older girl.

Bradford Riendeau, Vaisey’s lawyer, declared that her client is not fully responsible for her actions because she is in an abusive and submissive relationship with Howells. After her arrest, Vaisey made a “voluntary statement” that might ensure her an order of protection against him.

The girls managed to provide some details about their time in captivity. The Associated press does not identify people who become victims of sexual abuse. More information will be made public after the court appearance.