You are here: Home / Sports / The Bodies of Five Climbers Found on Mont Blanc 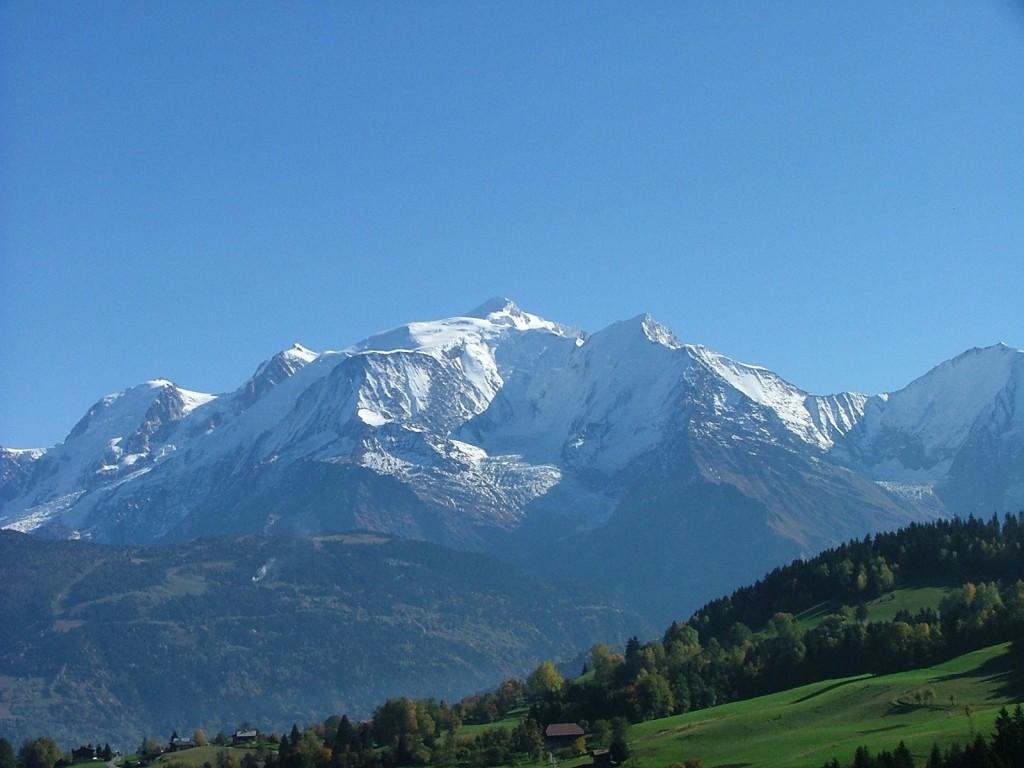 According to Jean-Marc Peillex, mayor of Saint-Gervais, a town at the foot of Mont Blanc, the bodies of five climbers were found on Wednesday on the French mountain, Europe’s highest one. A sixth member of the group of climbers was declared missing.

A group of six, five climbers and a guide were reported missing overnight when they failed to return to a refuge after a planned trip to the Aiguille d’Argentiere, which tops out around 12,800 feet. The group disappeared Tuesday night among reports of bad weather conditions.

Search and rescue teams headed up the slopes and a helicopter took advantage of the calm weather to fly over the area, said Christophe du Payrat, a local official.

Five of them were training with the UCPA (Union of Outdoor Sports Centers), a French organization that offers holidays to around 250,000 young people annually.

Rescue helicopters are still hovering the area for the sixth member.

None of the victims’ names have yet been revealed, but they are all reported to be French. Moreover nothing is known regarding their age, either.

Mont Blanc, in addition to its primary peak, contains some 200 summits. French authorities re always complaining about the 30,000 people who try to scale Mont Blanc every season, most of which are poorly equipped.

August is the peak of the climbing season on Europe’s tallest mountain, where even in the warmest months fierce snowstorms can strike out of the blue. Mont Blanc touches France, Switzerland and Italy.

Mont Blanc claimed the lives of two Irish in July. Colm Ennis, aged 37, from Waterford and Peter Britton, aged 55, from south Tipperary died after a fall on the French mountain on July 27. Two Finnish climbers aged 25 and 40 had also been killed in the same way the previous week, falling into a crevasse on the approach to Aiguille de Blaitiere.

An American father upset French officials in June when he tried to reach the summit with his two young kids, aged 9 and 11. The trio was almost killed as they got caught in an avalanche. The father posted a video on YouTube of the moment when the avalanche almost knocked his daughter and son off the 15,000ft mountain. “Corridor of Death” is the name of the short film and it was also broadcast in the U.S. last month.