You are here: Home / National News / 46th Special Olympics Anniversary Was a Success 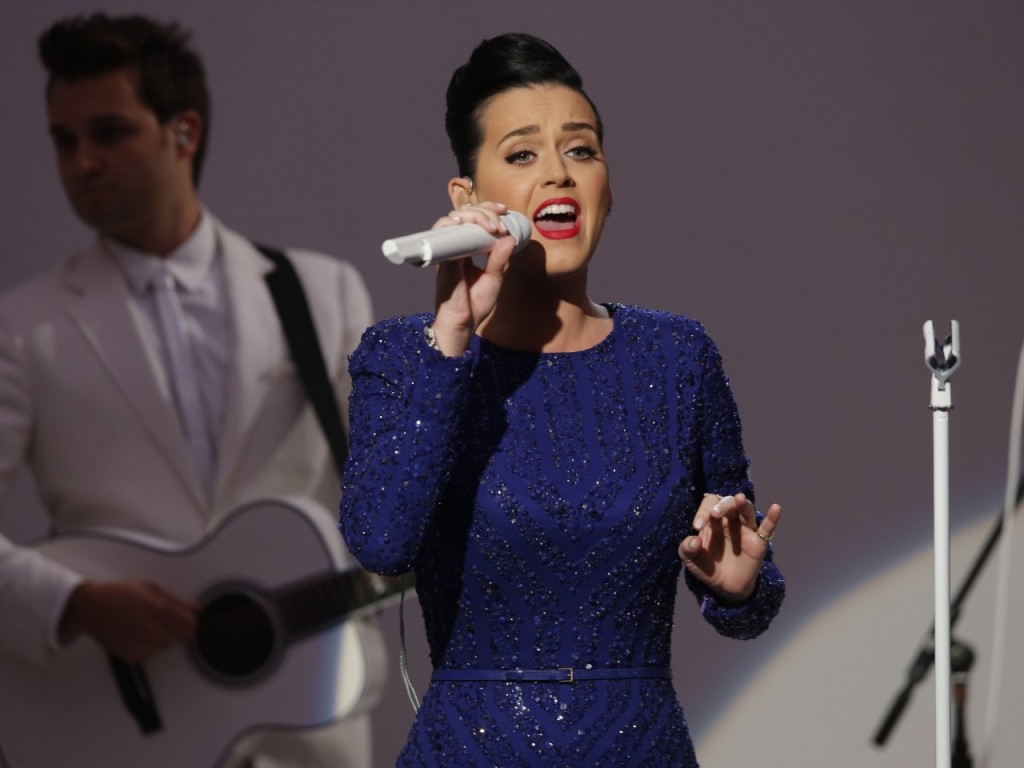 The 46th Special Olympics Anniversary took place at the White House Thursday evening and it was a success. Katy Perry, Jason Derulo and Stevie Wonder among others were all there to celebrate the remarkable event. Former basketball player Kareem Abdul-Jabbar, former tennis player Andy Roddick and former figure skater Michelle Kwan were among the sports celebrities present at the event.

“What an incredibly beautiful evening being invited to sing at the White House for Potus, Flotus & many special Olympic attendees tonight to celebrate these incredibly inspiring men & women. I see them beyond their obstacles. I hope you can join me,” Katy Perry said.

But the unconditional focus was on the athletes, not the pop stars. However the melange between all the categories of people invited, starting with entertainment celebrities and finishing with businessmen, turned it into a night to remember.

“Maryland crab and corn ravioli” and “caramelized plum galette” were among the dishes on the menu, specially taken care of by restaurant owner Tim Harris, who despite suffering from Down syndrome, owns his own restaurant and is a Special Olympics star, as well. “Presidents need encouragement once in a while too…Thank you, Tim,” Obama said after Harris left his seat during the president’s remarks to give him a hug.

President Obama thanked someone else for the honor of singing at the event, Katy Perry: “We have just one of my favorite people performing tonight, Katy Perry. We are so grateful to her. (…) I love Katy Perry. She is just a wonderful person. I’ve just met her mom and now I know why she is such a wonderful person, but I just want everybody to know she is on tour right now and so for her to take time out to do this is really special, and so we really want to say thank you to her for doing this,” he added.

Perry brought her mother, Mary Hudson, along at the event. This was a premiere because “my parents are Republicans, and I’m not. They didn’t vote for Obama, but when I was asked to sing at the inauguration, they were like, ‘We can come.’ And I was like, ‘No, you can’t. I love you so much, but that–on principle.’ They understood, but I was like, ‘How dare you?’ in a way,” Perry explained.

Created back in 1968, the Special Olympics event gives people with intellectual disabilities the opportunity to take part in sports ranging from basketball and bowling to figure skating and gymnastics. Obama and first lady Michelle Obama will serve as honorary chairs of the Special Olympics World Games in Los Angeles next year, where about 7,000 athletes from 170 countries are expected to participate.