A U.S. citizen is undergoing series of tests for Ebola in Ghana after he fell ill following a recent trip to Guinea and Sierra Leone.

The patient, who has not been named, is in quarantine at a clinic in Accra, the Ministry of Health said.

The U.S. embassy spokesperson in Ghana said that it had been informed about the U.S. citizen but refused to reveal more details about the Ebola victim.

According to the World Health Organization (WHO) report, the Ebola outbreak has taken lives of 467 people in Guinea, Liberia and Sierra Leone since February. This is the largest and deadliest ever outbreak in West Africa. A previous suspected case of Ebola in Ghana tested negative in April. 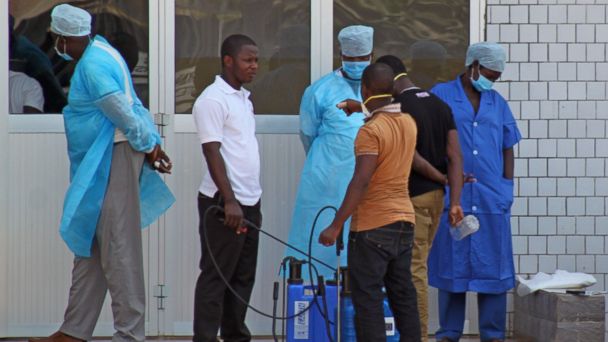 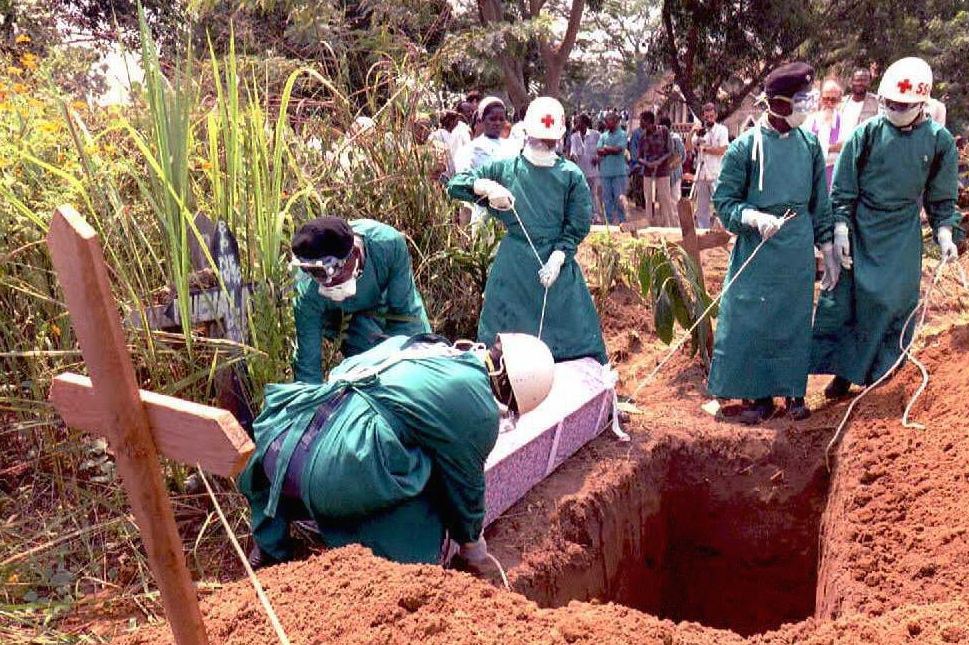