You are here: Home / Sports / Tiger Woods Still Fights for the Claret Jug at 38 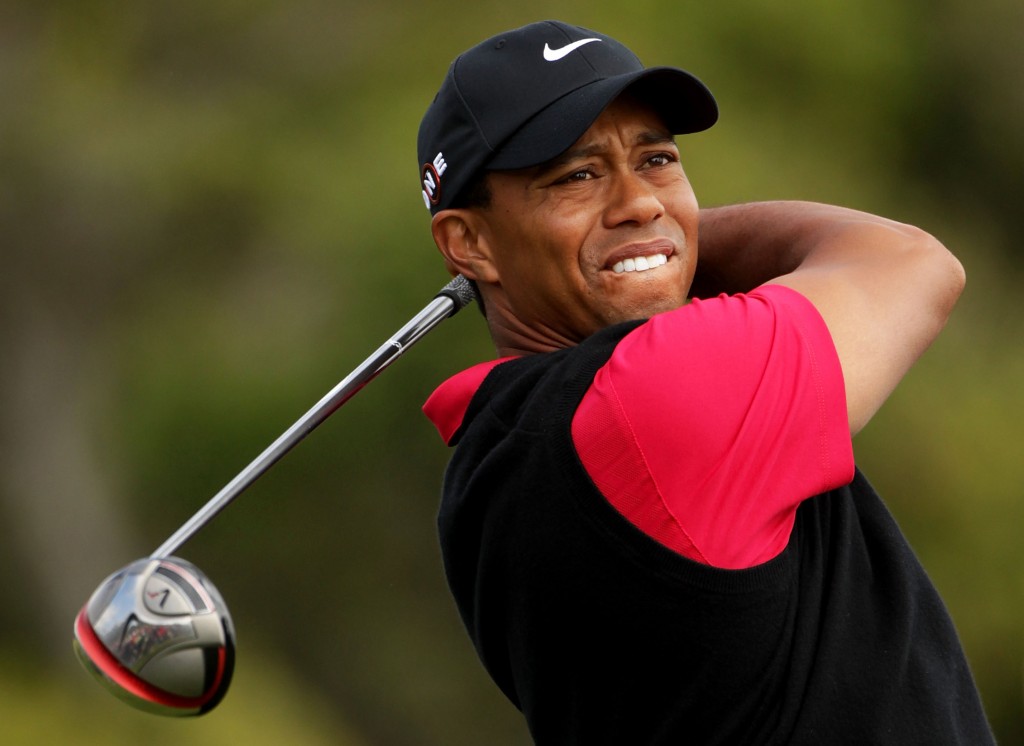 Tiger Woods, the 14-time major champion, has serious plans on taking home the Claret Jug (The Golf Champion Trophy,) at this year’s British Open. Some are skeptical about his winning because of his recent medical issue. At the end of March he had to deal with a pinched nerve in his back that required surgery. In spite of that, Woods still fights for the Claret Jug.

His recovery was faster that anyone had anticipated, and thus he took part in the Quicken Loans National at the end of June. But this was definitely not a premiere, as his 2008 knee injury incident didn’t stop him from winning the U.S. Open.

“If you remember in ’08, I had knee surgery right after the Masters. I teed it up at the U.S. Open and won. I hadn’t played more than nine holes in between, and the Sunday before the U.S. Open, I didn’t break 50 for nine holes and still was able to win it in a playoff, with an ACL and a broken leg,” he said. “I’ve proven I can do it, it’s just a matter of putting my game together and giving myself the best chances this week to miss the ball in the correct spots, to be aggressive when I can, and obviously to hole putts. That’s a recipe you find for every major championship, but I’ve just got to do it this week.”

Woods is making his first appearance in a major since the US PGA championship in August 2013. This time he made a disappointing par from the sand after his aborted shot on the 18th. However Woods entered this week’s Open having played just 36 holes of competitive golf in the past four months due to his medical condition.

Woods is now 38 years old and the last time he won a major was six years ago. That U.S. Open victory back then was his 14th and final one to this point. His force was at its peak back than, Woods admits this himself. “As I’ve aged,” Woods said a few weeks ago. “I can’t play the way I used to.”

It’s obvious that his powers are not as great nowadays as they once used to be. Woods is a man who has been through a lot, beginning with injuries, followed by the loss of a parent, having children, being involved in infidelity scandals, etc. It appears he’s become wiser, more laid-back and more aware of the fact that youth, along with success, never last forever.